Since 2016, Microsoft has been working with University of Washington to develop one of the first complete storage systems to house digital data in DNA. The supposed storage system will have random-access readability and error correction protocols that are required for real-world applications. Later, Microsoft announced that they have reached an early milestone in DNA storage by storing a record 200 megabytes of data on the molecular strands.

“Our ultimate goal is to put a system into production that, to the end user, looks very much like any other cloud storage service — bits are sent to a datacenter and stored there and then they just appear when the customer wants them,” said Microsoft principal researcher Karin Strauss. “To do that, we needed to prove that this is practical from an automation perspective.” 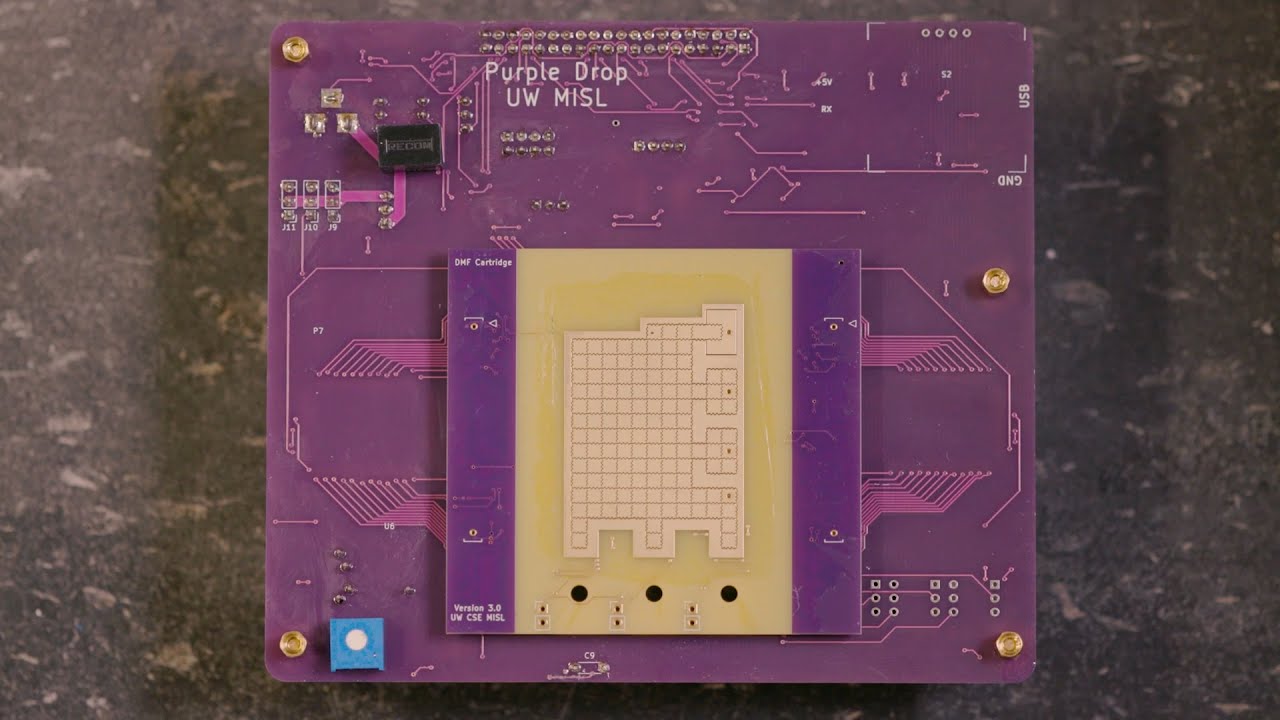 Learn more about this announcement from the source link below.