Microsoft is expected to release the next major update for Windows 10 next year, which is codenamed as Redstone. According to previous reports, Redstone will be delivered in two phases – just like Threshold. Redstone is expected to bring improvements for Continuum (will add OS X’s hand-off like features), Extension support for Edge, and more. Now, according to a new report from The Verge, Microsoft has some major plans for Cortana on Redstone. The report claims that Microsoft is working on “a floating Cortana” for the PC, which will allow Cortana to appear on top of documents and provide information, as well as help depending on the info that’s available on the screen.

Redstone may bring a pretty big feature for Cortana on Windows 10 Mobile, however. The software giant is reportedly working on an on-top service for Cortana, which will be similar to Android Marshmallow’s Google Now on Tap feature. For those who aren’t aware about Google Now on Tap, you can take a closer look at it in the video below: 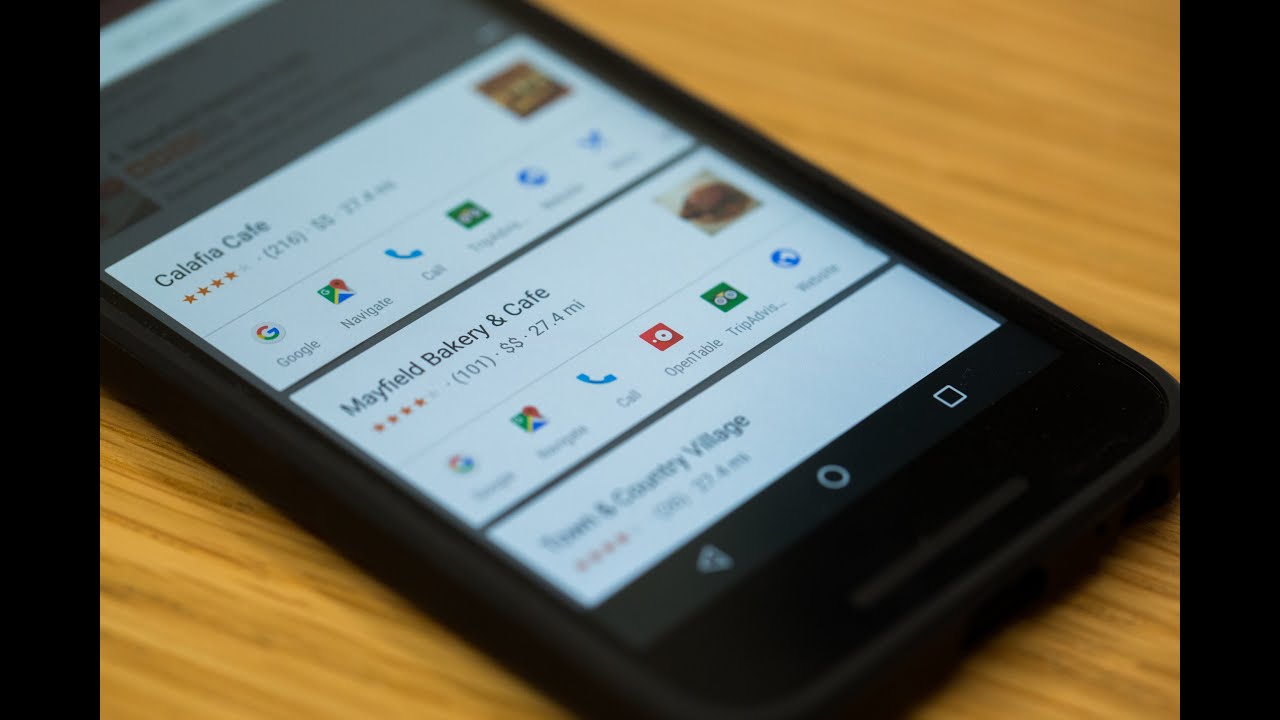 With this feature, users will be able to get some nifty info about the content on their screen – for example, if you are on the Messaging talking about a movie, Cortana’s Google Now on Tap-like feature will allow you to show you the trailer for that movie, ratings for the movie, as well as showtimes — which is, indeed, really handy.

Of course, Redstone is in its early stages, and the company is still working on planning the next major update for Windows 10. We expect to hear more about Redstone next year, until then, tell us if you would like to have a Google Now on Tap-like feature on your Windows 10 Mobile in the comment section below.