Microsoft has launched a 3 part digital video show in India starring some of India’s biggest stars.

Aimed at promoting their Surface products, the show features famed journalist Anupama Chopra interviewing some of the most popular celebrities of the Indian film industry – Priyanka Chopra, Karan Johar and Shah Rukh Khan, in in-depth interviews and looking at a day in the life of the masters of the craft that go “Beneath the Surface.”

“We are excited to present this new campaign ‘Beneath the Surface’, “, said Vineet Durani, director, Windows Business Group, Microsoft India, noting that it “celebrates the lives of these artists who live the ‘do more’ philosophy. The show goes beyond their glamorous lifestyles to show you the long working hours and madness that has made them the global icons they are today.”

See a sample of the show below: 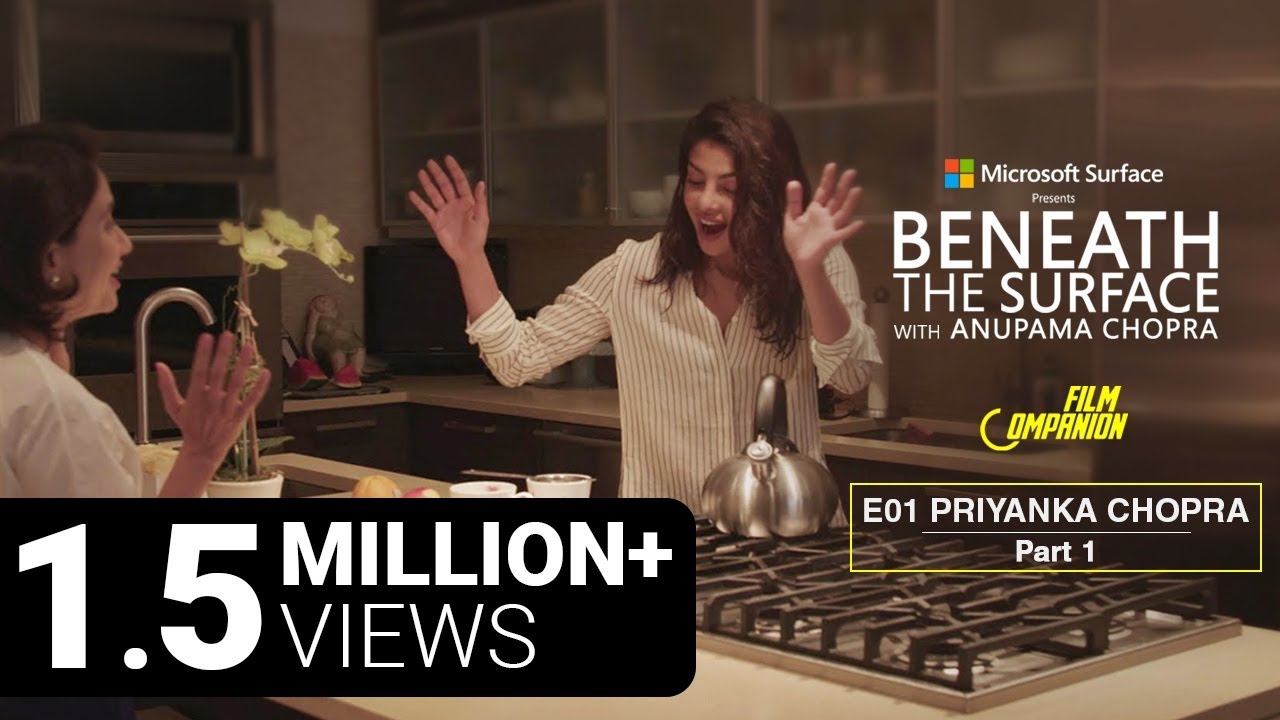 Microsoft’s Surface range can be seen at the Microsoft Store India here.