Speaking to Eurogamer, Microsoft’s head of Flight Simulator Jorg Neumann revealed that the upcoming virtual reality mode will arrive later this year, around the same time as the upcoming HP Reverb G2 headset.

The upcoming Microsoft Flight Simulator VR mode will not be exclusive to the Reverb headset, but it will be the game’s initial target for delivering a high quality virtual reality experience.

“We’re starting with them,” Neumann explained. “There’s some extra work to be done for some of the others. I mean, we’re going to bring it to all the devices – all the common ones. It’s just going to take a few more months after that.”

Microsoft Flight Simulator VR is the first planned update for the upcoming flight sim after its upcoming August 18th PC launch. While the game is set to come to Xbox One consoles later this year, that version will not feature VR gameplay, especially considering Xbox head Phil Spencer’s dismissal of the format. 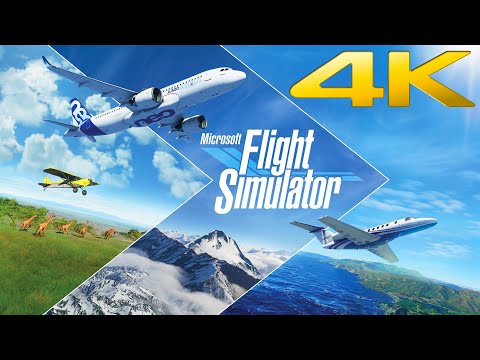