If flying about the worlds natural wonders isn’t your cup of tea in Microsoft Flight Simulator then you’re in luck, as modder Illogicoma has brought the wonders of Mario Kart to the simulator.

“So the government has secretly been building Mario courses in the middle of the ocean,” Illogicoma joked as he opened the Mario Kart based madness section of his Twitch stream.

Starting at the top of Mount Wario, Illogicoma raced through a variety of maps that he’d implemented into the game, including Mute City, Cloudtop Cruise, Moo Moo Meadows, Rainbow Road, Bowser’s Castle and Shy Guy Falls, each one which has a number of rings to fly through to keep you on course.

Sadly, none of the tracks have collision yet so there’s little danger about crashing into things, but it’s still an exceptionally impressive spectacle to watch and we can’t wait to get our hands on it if that’s even possible. 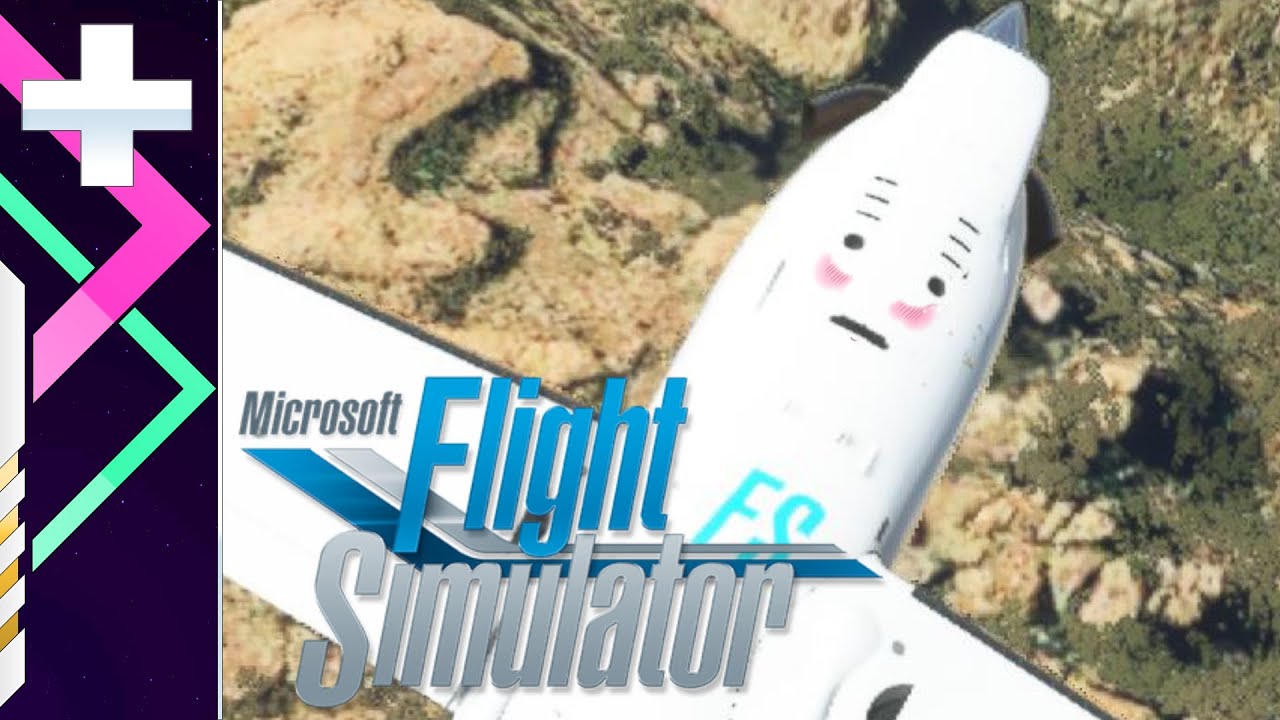 Sadly, the mod does not exist anywhere else, so unless you’re Illogicoma or one of his friends who were graciously invited to test out the mod, then we’ll likely be waiting for quite a while yet.

Thankfully, Asobo Studio is at least bringing us some more Microsoft Flight Simulator content of their own in the not too distant future, with STIHL National Championship Air Races and a Top Gun Maverick crossover expansion coming later this year.