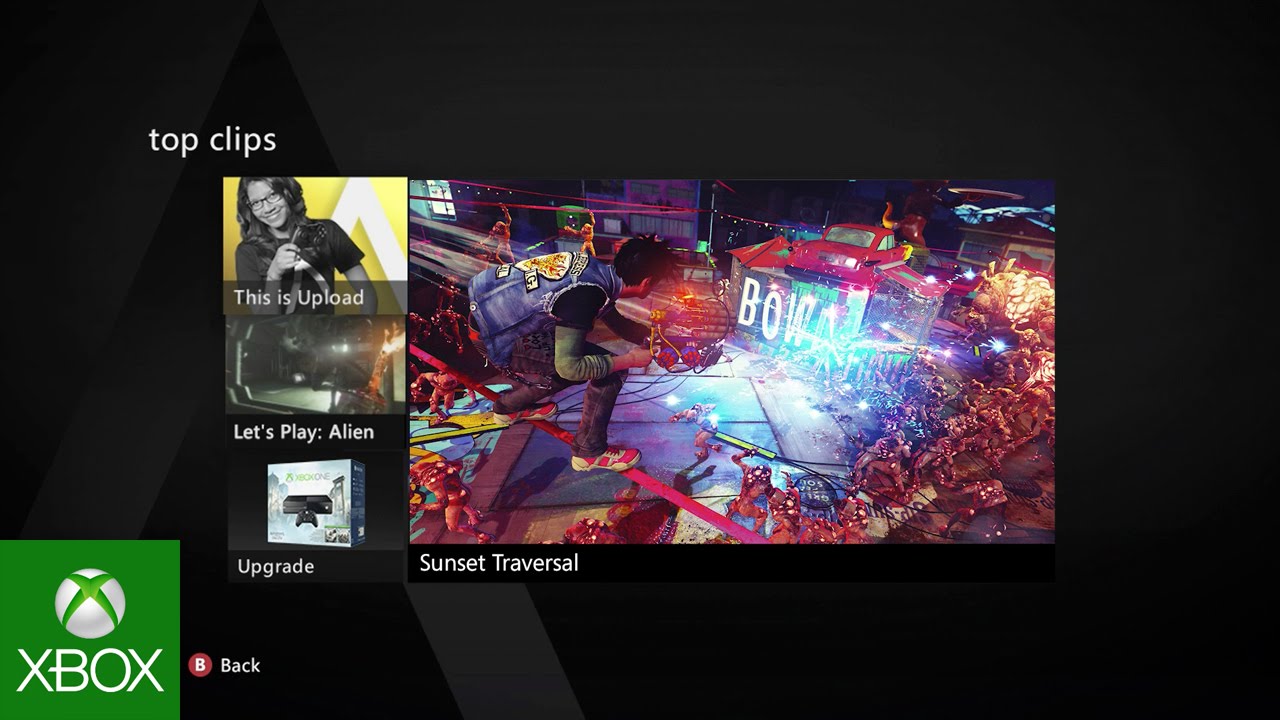 Microsoft today announced that they are taking Upload beyond Xbox One and bring it to the Web and Xbox 360. Gamers can now view the content on Upload within Xbox.com as well as a viewing app on Xbox 360.

Microsoft also announced their partnership with Node team for exclusive content on Upload.

The Node team is about to take gaming to a whole new level in the coming weeks on Upload. Tune in for hilarious and do-not-try-this-at-home stunts, plus Node’s inimitable LAN Parties and Let’s Plays for some of your favorite Xbox One games, and much more – all available first on Upload.