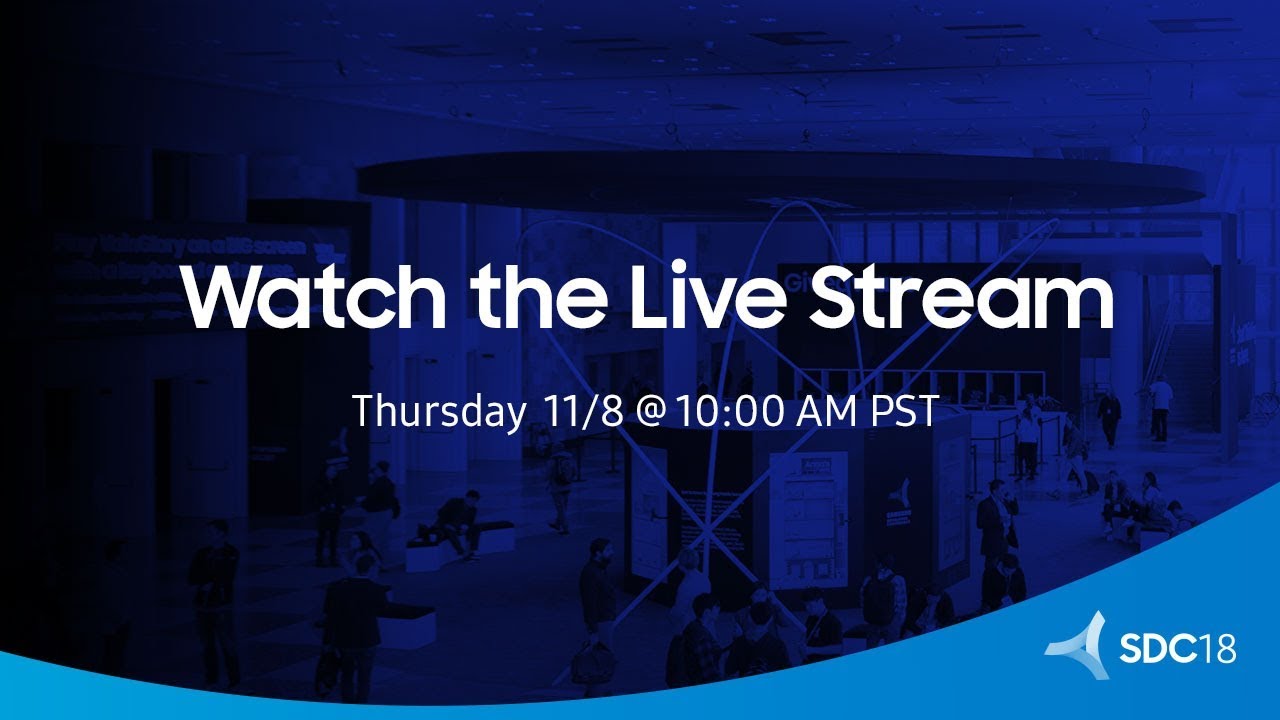 “Together we are going to create a future where the hundreds of millions of people who are holding a Samsung device are also holding the gateway to a high powered gaming experience,” said Sarah to thousands of game developers at SDC 2018.

Microsoft is planning to begin public trials of Project xCloud in 2019.