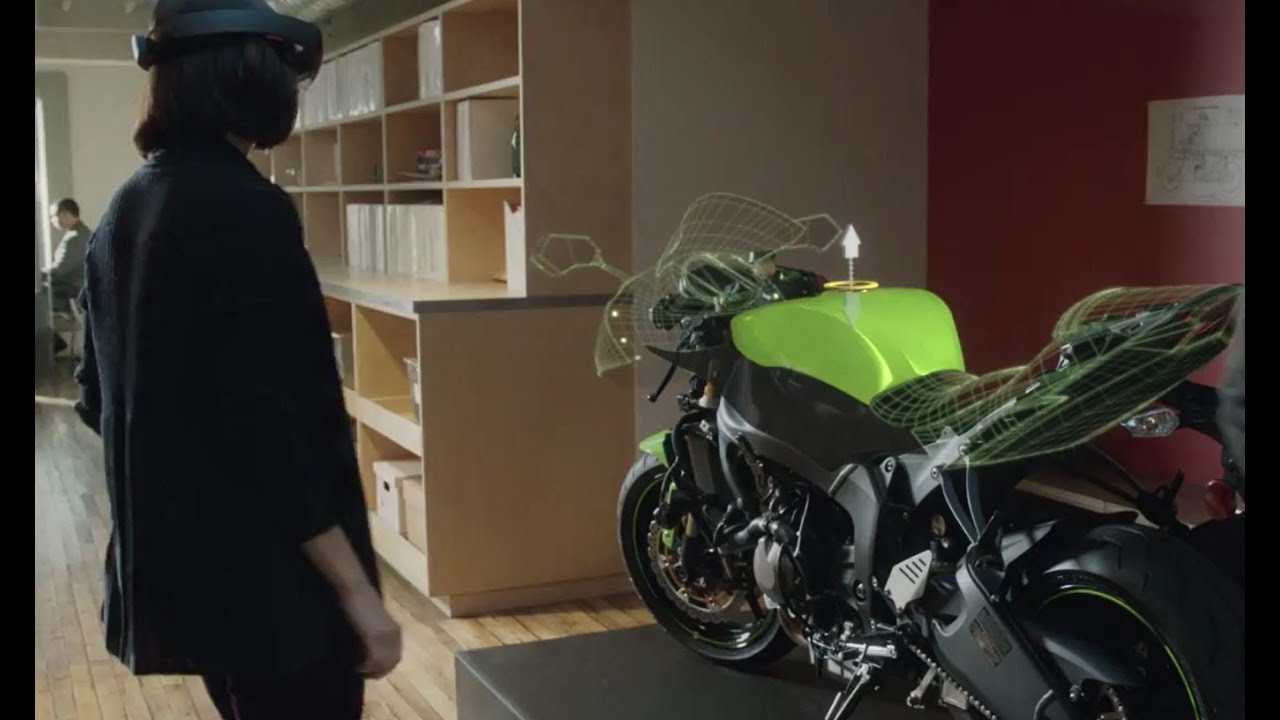 Obviously, Microsoft will be announcing more news on HoloLens in the near future. It’ll be very interesting to see how HoloLens evolves over the coming months. If you’re planning to get a HoloLens, you will have to wait until next year for sure. However, it’s worth noting that Satya Nadella stated that the company will be focusing on enterprise customers at first, and then they might release it to the general public. Nonetheless, tell us what you think of the HoloLens in the comment section below.