Microsoft today released a new update for the Windows Camera app on Windows 10 Mobile. If you are a Windows Insider in the Release Preview ring, you should receive the new update for the app which brings Panorama Mode to the Camera. The feature was initially available for those on the Fast Ring, but now it’s available for Release Preview — which suggests Microsoft will be rolling this feature out to the public pretty soon.

To use Panorama Mode on your Windows 10 Mobile device, just open up the Windows Camera app, click on the Panorama icon and you should be good to go. In case you are wondering, the latest update for Windows Camera is version 2016.816.21.0. 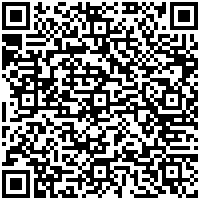