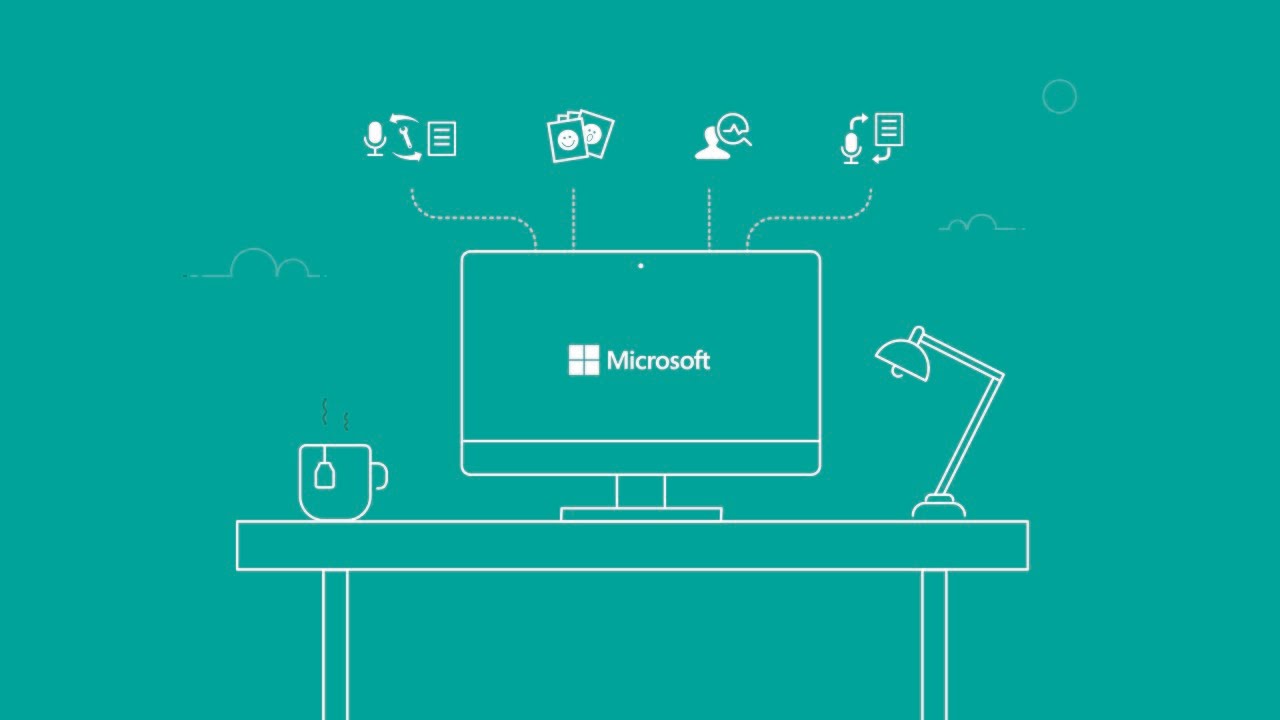 In addition to the new Emotion tool, Microsoft is also releasing public beta versions of several other new machine learning tools by the end of the year which will available for a limited free trial. Microsoft blog today posted a summary of those tools which you can read below.

Spell check: This spell check tool, which developers can add to their mobile- or cloud-based apps and other products, recognizes slang words such as “gonna,” as well as brand names, common name errors and difficult-to-spot errors such as “four” and “for.” It also adds new brand names and expressions as they are coined and become popular. It’s available as a public beta beginning today.

Video: This tool lets customers easily analyze and automatically edit videos by doing things like tracking faces, detecting motion and stabilizing shaky video. It’s based on some of the same technology found in Microsoft Hyperlapse. It will be available in beta by the end of the year.

Speaker recognition: This tool can be used to recognize who is speaking based on learning the particulars of an individual’s voice. A developer could use it as a security measure since a person’s voice, like a fingerprint, is unique. It will be available as a public beta by the end of the year.

Custom Recognition Intelligent Services: This tool, also known as CRIS, makes it easier for people to customize speech recognition for challenging environments, such as a noisy public space. For example, a company could use it to help a team better use speech recognition tools while working on a loud shop floor or busy shopping center. It also could be used to help an app better understand people who have traditionally had trouble with voice recognition, such as non-native speakers or those with disabilities. It will be available as an invite-only beta by the end of the year.

Updates to face APIs: In addition to the new tools, Microsoft Project Oxford’s existing face detection tool will be updated to include facial hair and smile prediction tools, and the tool also has improved visual age estimation and gender identification.