Microsoft today revealed a bunch of new features coming to the Xbox One and Windows 10 with the Anniversary Update. The company announced several new features for the Xbox app and Windows 10 gaming which are looking pretty exciting. Most of these new features are related to GameDVR, which is a pretty nice feature in Windows 10. However, there are some other improvements which you can see below:

Alongside the above improvements, Microsoft has also announced the merger of the Xbox and Windows Store and some other improvements related to Xbox Live. 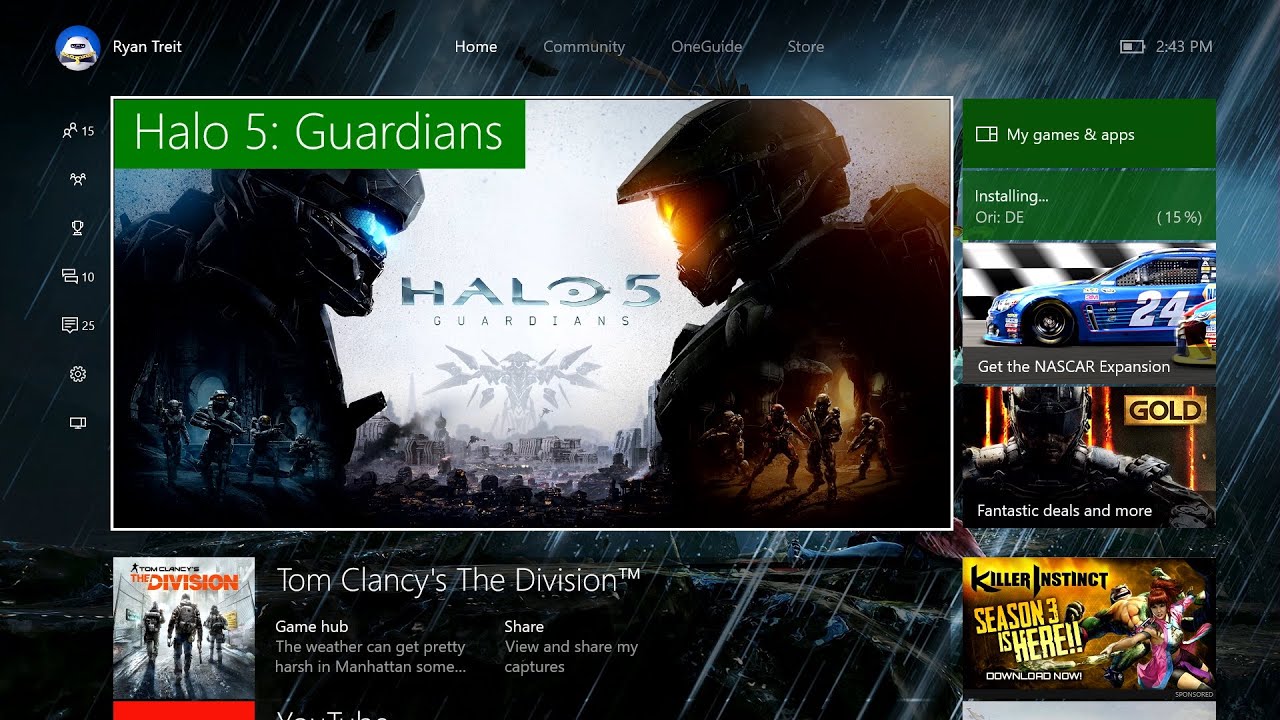 You can know more about the Xbox One Anniversary Update here.