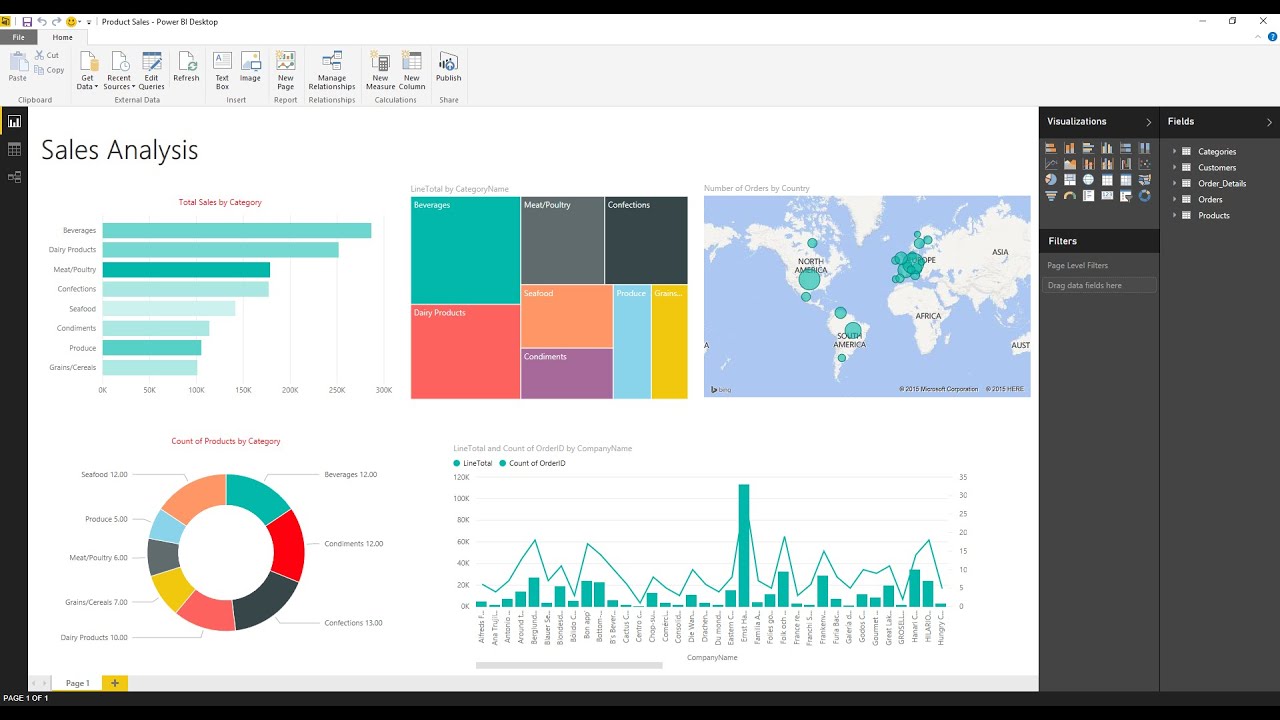 The following features have been added or improved in this release:

In addition to all these new features, lots of bug fixes are included in this release based on issues reported by many of the users. There are certain areas like Publish Reports for which the quality and robustness have been greatly improved in this update.