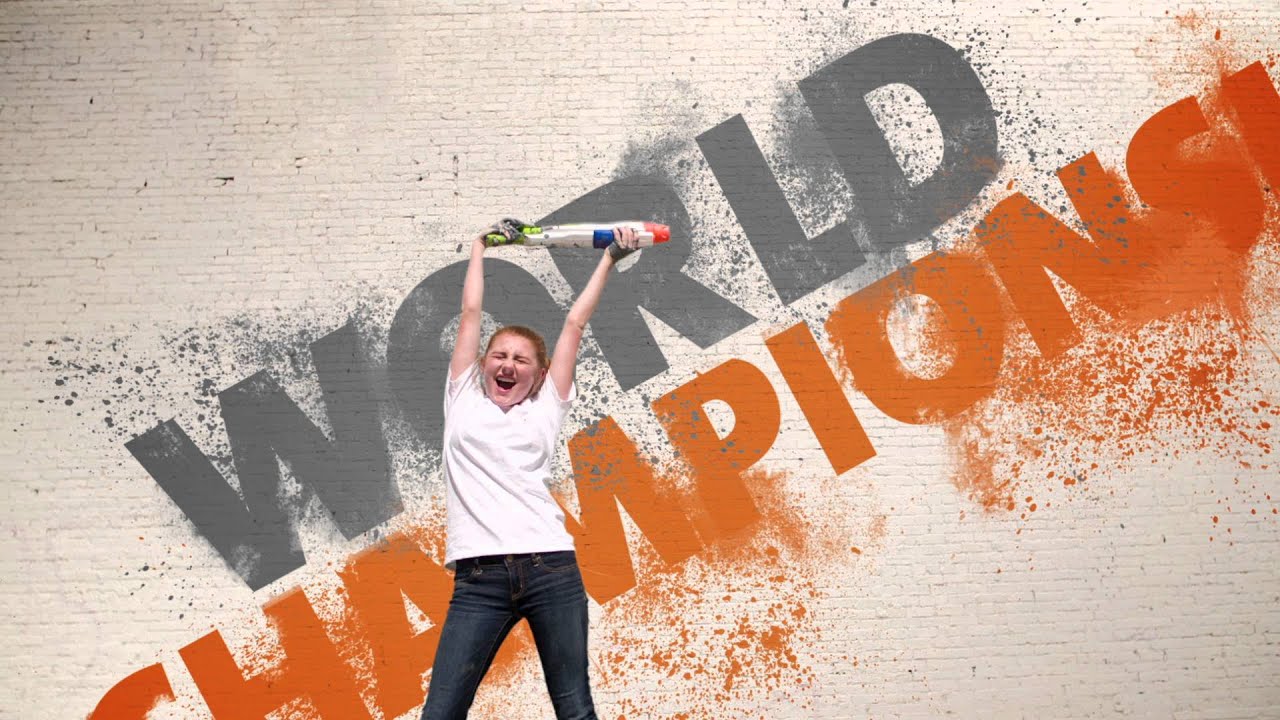 Read the full press release below,

REDMOND, Wash., and SALT LAKE CITY — Nov. 18, 2014 — Microsoft Corp. and Certiport Inc., a Pearson VUE business, on Monday announced the dates for the 2015 Microsoft Office Specialist (MOS) World Championship, the most popular technology skills competition for Microsoft Office since its inception in 2002. The popular Microsoft Office competition is the only one endorsed by Microsoft, providing a platform for students to showcase their expert skills using Microsoft Office tools and gain the upper hand in today’s competitive academic and professional marketplace.

The 2015 contest marks the introduction of Microsoft Office Specialist 2013 exams to the competition. Certiport will award higher scholarship prizes for 2013 exam competition tracks. In all, students will compete in Microsoft Word, Excel and PowerPoint tracks for Office 2010 and 2013.

“Our Office group is delighted to see the enthusiasm and dedication of the young competitors in the MOS World Championship,” said John Case, corporate vice president for Microsoft Office. “They can really put the Office suite through its paces, and those skills will serve them well in whatever career they eventually pursue.”

The championship, entering its 13th year, will see countries from around the world host local competitions to determine country and regional representatives based on exam scores and completion times. The deadline for all qualifying exams is June 15, 2015. Selected finalists will then compete in the 2015 MOS World Championship held in Dallas, Texas, Aug. 9–12, 2015.

“We expect continued growth in this high-stakes competition — last year we had nearly 750,000 exam entries, and more than 40 countries participated in the MOS World Championship,” said Bob Whelan, president and CEO for Pearson VUE. “The event is more than fun and prizes; Microsoft Office Specialist certification prepares students for future success in college and careers. In the end anyone who earns certification is a winner with a valuable credential on their resume to prove their skills.”

To participate, students ages 13 to 22 must submit a passing score on the MOS Word 2013, Excel 2013, PowerPoint 2013, Word 2010, Excel 2010 or PowerPoint 2010 exams and attend an approved, accredited learning institution. Regional participation and availability varies by country. Further details can be obtained by contacting a local Certiport Solution Provider or contacting Certiport at MOSchampionship@pearson.com. The Microsoft Office Specialist certification is the only official Microsoft-recognized certification for Microsoft Office globally.

This year the MOS World Championship welcomes deeper collaboration with Microsoft IT Academies (ITAs). Many participating students prepare for the competition using the curriculum and lesson planning materials offered through their school by the Microsoft ITA program. This program provides schools with flexible curriculum, customizable lesson plans and professional development opportunities for teachers.

“We’re really pleased to participate in the 2015 MOS World Championship and see the great things students do with Microsoft Office,” said Alison Cunard, general manager of Microsoft Learning Experiences, which manages Microsoft ITA. “We think the benefits of the ITA program combined with a global competition raise the bar for students to have fun while learning the 21st century technology skills they need for success.”

Participants who outperform their peers to make the final round of the World Championship generally have perfect or near-perfect exam scores and completion times well below the allotted examination time. The top three winners in each category will receive scholarship prizes for $5,000, $2,500 and $1,000, respectively.