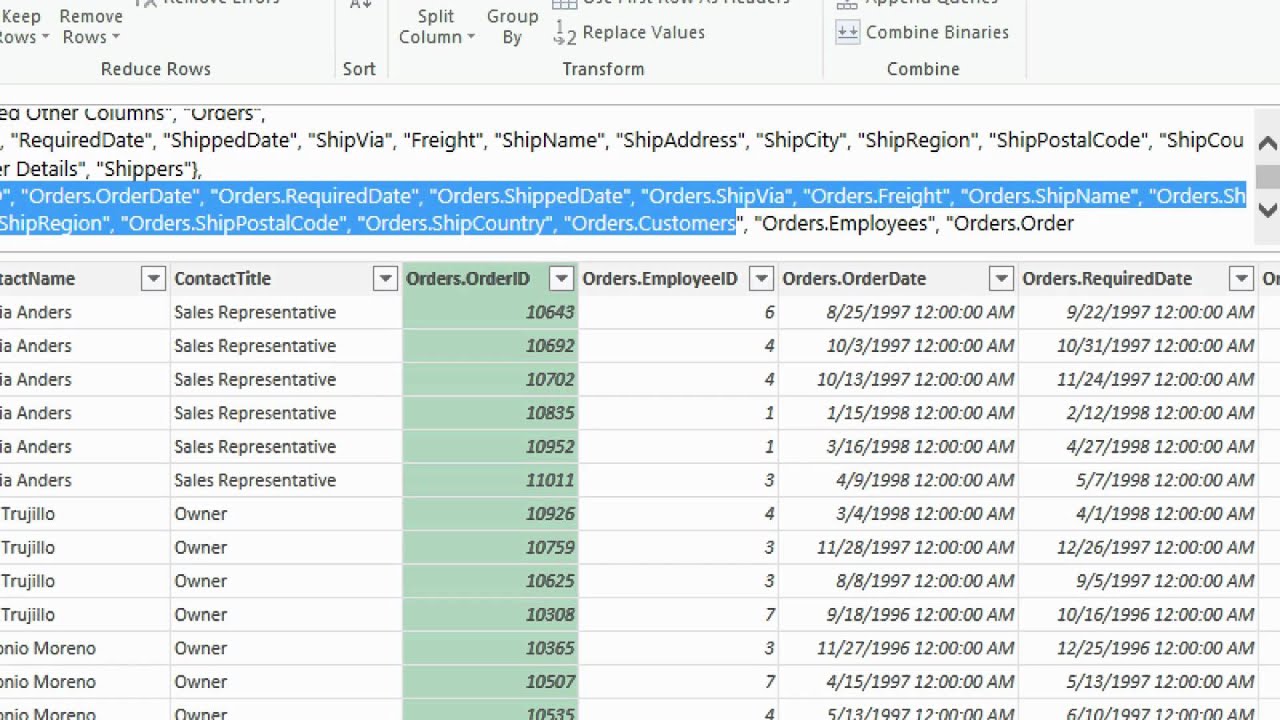 Microsoft yesterday announced the availability of the November 2014 update for Power Query with lots of new features. You can now connect to Analysis Services (AS) cubes through Power Query. Microsoft has also added the Salesforce connector as a mainstream Power Query feature, which has been in Preview since early October. They are also adding a checkbox in the Expand Column dropdown menu to allow users opt out of the prefix naming convention.

What’s new in this update?