MetroTube by LazyWormApps has seen a significant update in version 4.1 with a newly improved UI with a “river” metaphor somewhat reminiscent of the official Facebook app.

The new UI also means faster navigation, and now different elements such as Liked Videos or Watch Later can be pinned independently to the start screen. 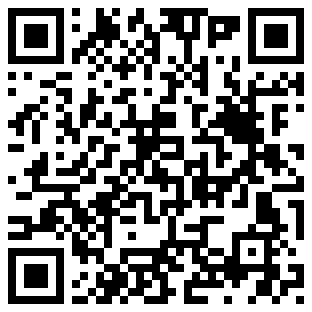 The improved UI also means easier access to long titles, and access to screen rotation even when the rotation lock is active.

MetroTube is $0.99 with an ever-lasting trial ala WinRar and can be found in the Windows Phone Store here.