Coming to Xbox Series X, Xbox Series S and PlayStation 5, the upcoming next-gen enhancements will overhaul the game’s visual featureset to bring it more in line with the game’s high-end PC version.

Not many details were given in the Metro Exodus next-gen reveal post, but next-gen gamers can expect to benefit from faster frame rates, increased resolutions, reduced loading times and hardware accelerated Ray Tracing on all consoles. 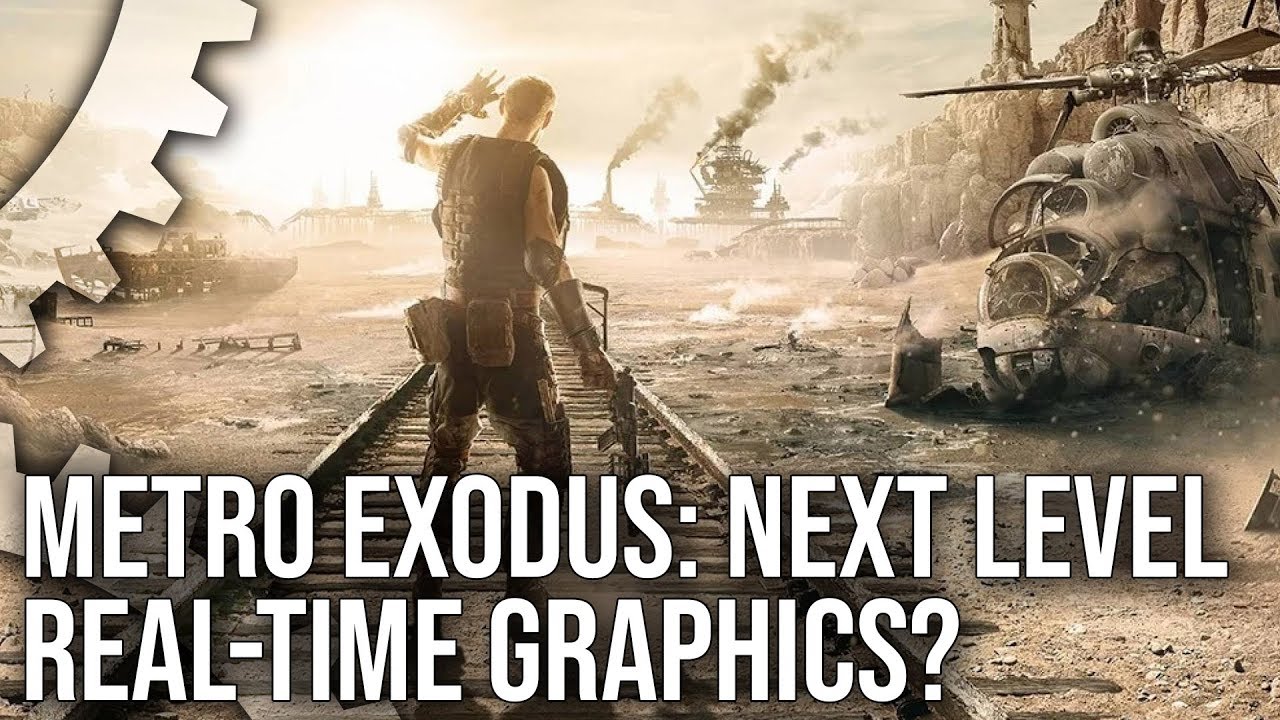 The upcoming next-gen release will be a free upgrade for those who already own the game on Xbox One or PlayStation 4, so you won’t have to pay extra to experience the game again. This isn’t a Metro Redux situation. The update is expected to launch on both systems sometime during next year.

In our original review of Exodus, we didn’t really enjoy it that much, saying that the emphasis on moving the series to larger open-world hubs took away from the series’ excellent claustrophobic level design.

“Unfortunately, Exodus is far from a great game. It’s a game that throws away everything the series is known for in favor of a larger scope. It loses too much and gains nothing—Metro Exodus may be bigger than previous Metro games, but it’s a larger shell that begs to be filled with something polished, interesting and unique,” reads our 2018 review.

However, over the past two years, many others have claimed their love for the newest entry in the series. So, if you think we’re still wrong, tell us how you feel in the comments below.