Metal Gear Survive definitely has to be one of the strangest entries in the Metal Gear franchise. It’s basically a stealth-action game where you fight strange creatures in a parallel reality. Many criticized the game when it was first announced but surprisingly it’s a lot of fun. Well, for those looking forward to the title, we have bad news for you. The game has been delayed until early 2018! 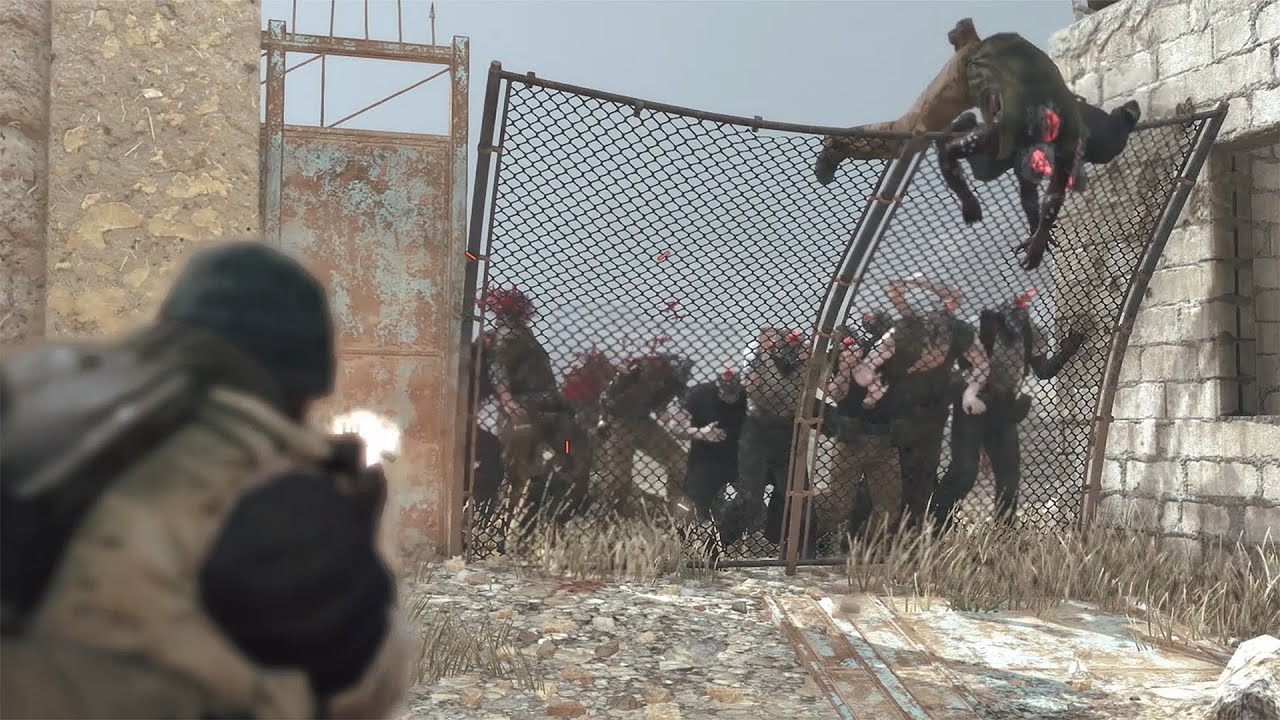 Following the evacuation of Big Boss and Kazuhira Miller from the besieged Mother Base, a wormhole opens in the sky and absorbs the offshore plant as well the remaining Militaires Sans Frontières soldiers. The soldiers are transported to an alternate reality along with the remains of Mother Base, to find the world full of hostile, crystalline zombie-like entities known as “creatures”. Original name, no? Their goal is to find materials and do anything they can to go back to their own world.