Facebook has released a new update for the Messenger Beta app for Windows 10 Mobile. This is the first update for the app, and as you may expect, it does not introduce any new features. The update likely brings several bug fixes and performance improvements. Unfortunately though, the update doesn’t pack a changelog — which means, we aren’t entirely sure if there is anything new or not. If you notice anything new, make sure to let us know in the comment section below. 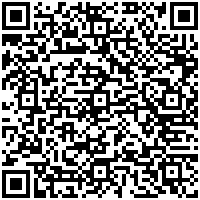