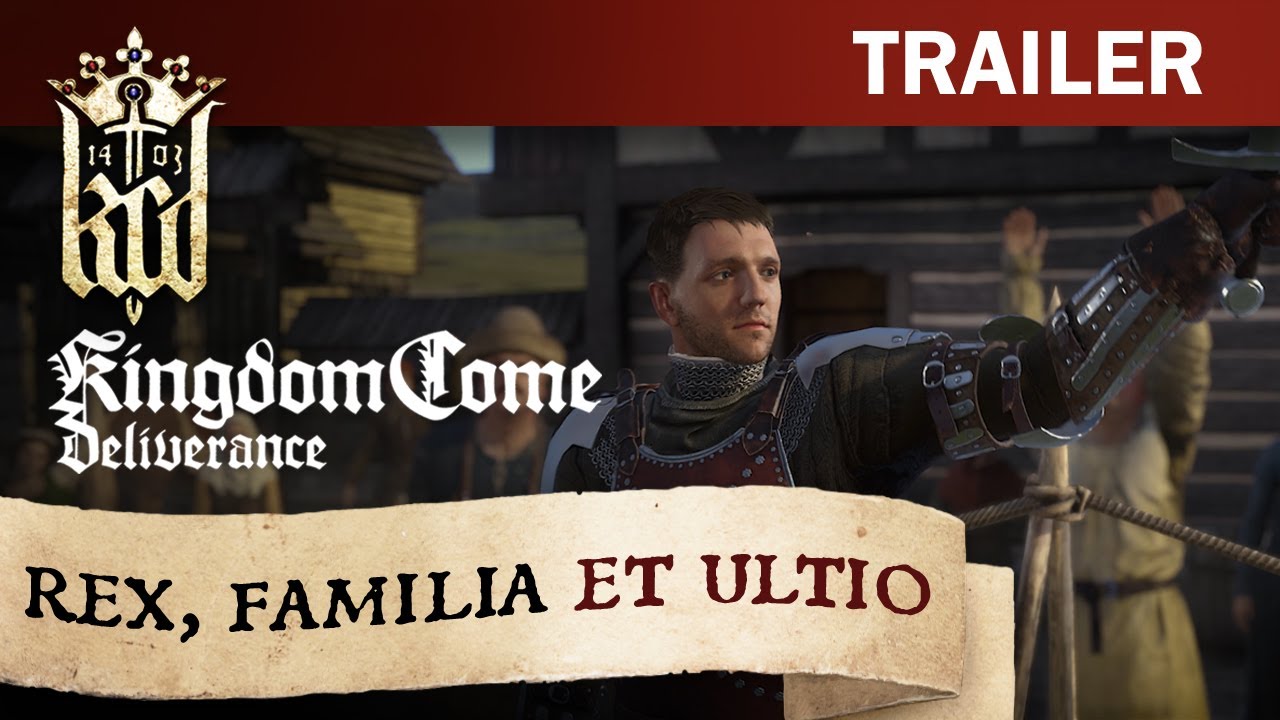 Despite the disappointing release date, Kingdom Come: Deliverance got a new trailer in which one can gain a sneak peek into the thrilling story of the game. The player assumes the role of Henry, the son of a blacksmith, whose peaceful life is shattered when during a mercenary raid, ordered by King Sigismund himself, his village is burnt to the ground. By bittersweet fortune, he is one of the few survivors of this massacre, after which he takes fate upon himself to help fight for the future of Bohemia, and is dragged into a bloody conflict of a raging civil war.

Kingdom Come: Deliverance will launch simultaneously for Xbox One and PC next year. The story-driven open world role-playing game will cost $60. It’s a proper AAA experience. The game immerses you in an epic adventure in the Holy Roman Empire. Avenge your parents’ death as you battle invading forces, go on game-changing quests, and make influential choices. Explore majestic castles, deep forests, thriving villages and countless other realistic settings in medieval Bohemia.