The long awaited Mechwarrior 5 Steam release has been delayed as the game runs away from the approaching release of Cyberpunk 2077.

With CD Projekt RED’s RPG behemoth being the hyped-up release of the year for most gamers, Pirahna Games has wisely decided to move the Mechwarrior 5 Steam release into next year to give their game as much attention as possible.

The team revealed the news within a recently released blog post, stating that sharing a release date with Cyberpunk was less than ideal.

“Any developer wants their titles to get as much attention as possible, and obviously sharing a release date with Cyberpunk 2077 was less than optimal,” the team wrote.

“Day one sales and marketing are so important to a successful product launch, and we believe that rescheduling our release date will allow MechWarrior 5 Mercenaries to have the opportunity and attention it deserves.”

The Mechwarrior 5 Steam release didn’t originally line up with the release of Cyberpunk. With CD Projekt’s game originally set to launch in April, then September, then November, now December, Pirahna Games certainly didn’t expect to have to change dates.

This delay isn’t without benefit. Mechwarrior 5 will now come to Steam alongside is upcoming Heroes of the Inner Sphere DLC. Here’s a description of the DLC: 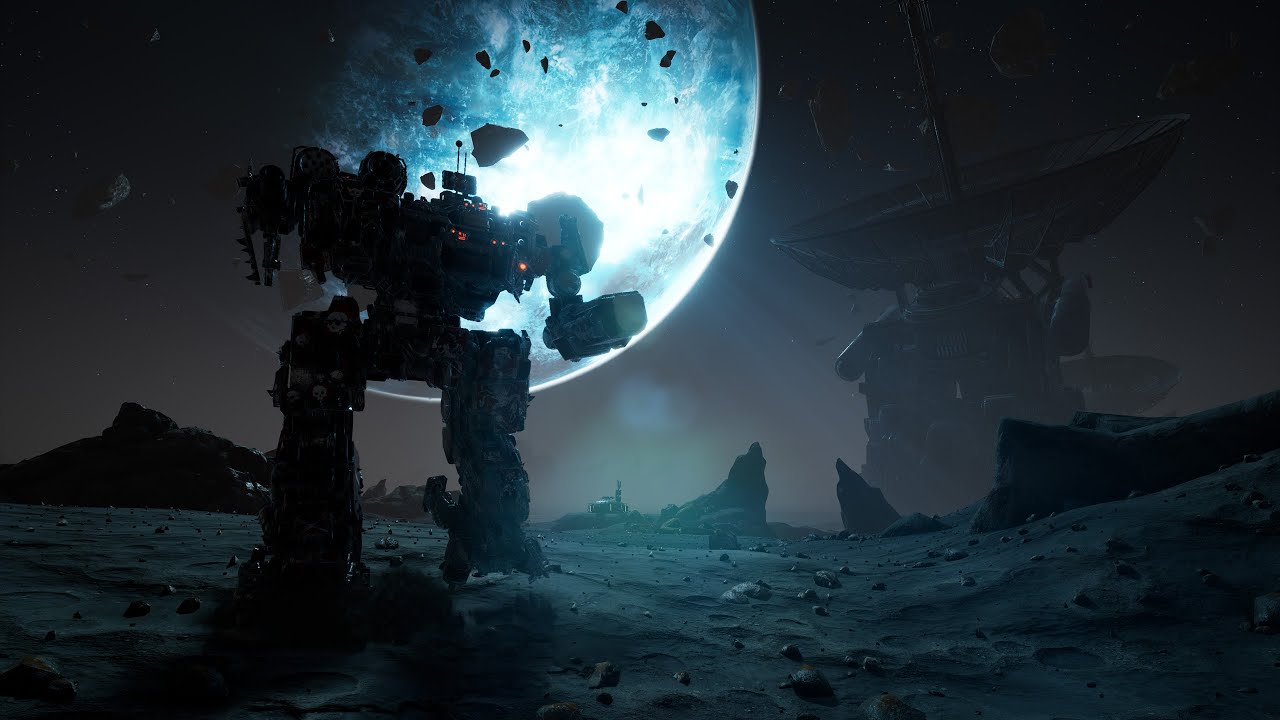 Mechwarrior’s Steam release will also now coincide with the game’s Xbox Series X|S and Xbox One release date as well. More Mechs for everyone! Excited yet?