EA appears to be ready to release the long-rumoured Mass Effect Trilogy Remastered collection sometime in the near future.

The rumoured remaster of Bioware’s beloved sci-fi epic has been circulating for a while now, with the collection being reportedly slated for a PlayStation 4 and Xbox One release this October.

That Mass Effect Trilogy Remastered collection has been spotted on Portuguese gaming retailer Gaming Replay, thanks Nibellion, listing the game for three platforms: Xbox One, PlayStation 4 and Nintendo Switch.

This slightly contradicts the previous report which stated that the game’s Nintendo Switch port would not be ready in time for the game’s original launch on Sony and Microsoft’s systems. 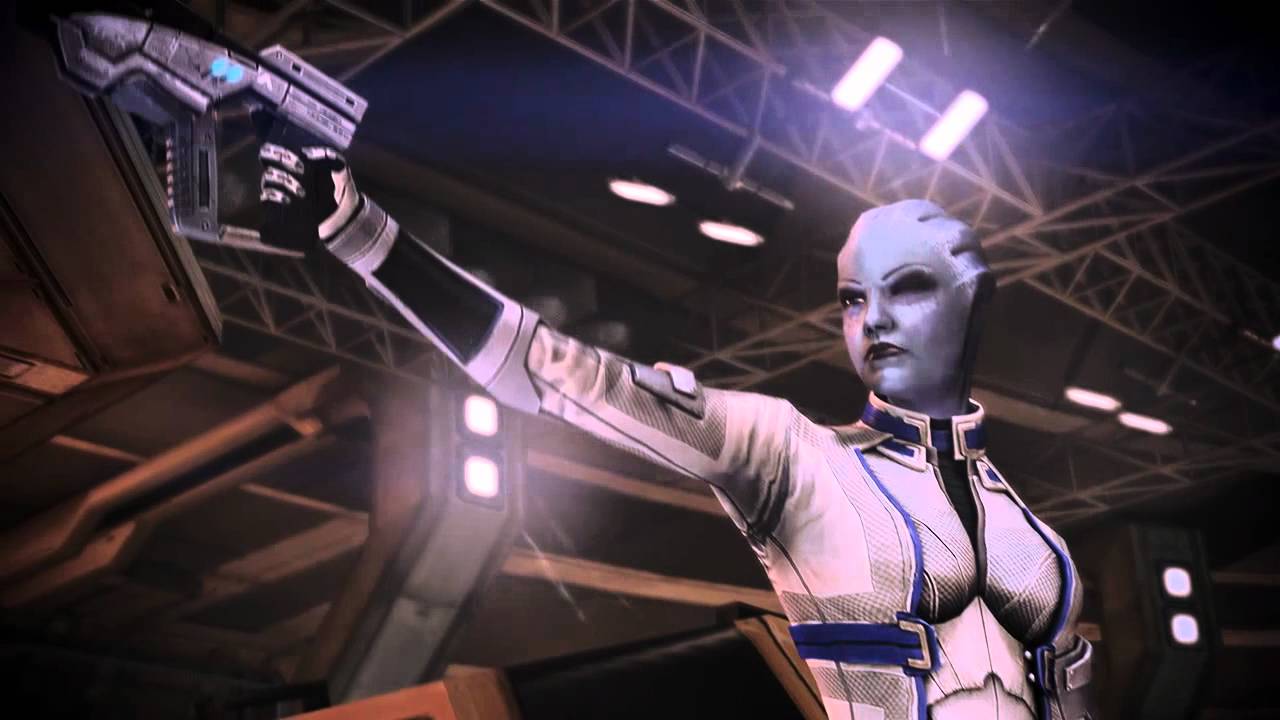 “Oh, and that HD remake of am EA game is the Mass Effect trilogy,” read the report. “Just don’t expect that to also launch on Switch – at least not at first.”