Update:  Crystal Dynamics thankfully aren’t keeping quiet and ignoring this issue, as Marvel’s Avengers has tweeted asking players to “please refrain from streaming for now if you’re experiencing this issue.”

A newly introduced patch to Crystal Dynamic’s Marvel’s Avengers has brought in one hell of a bug, showing people’s IP in-game for all to see.

Unluckily, this wasn’t caught without consequence, with streamer Cyael writing that “Crystal Dynamics just doxxed me showing my IP on stream in game” shortly after the update was pushed live.

This has since been confirmed by Forbes writer Paul Tassi who showed a redacted screenshot of the game with his IP address on display, albeit covered up by his editing saying that “this is legitimately ‘shut the game off’ bad”. 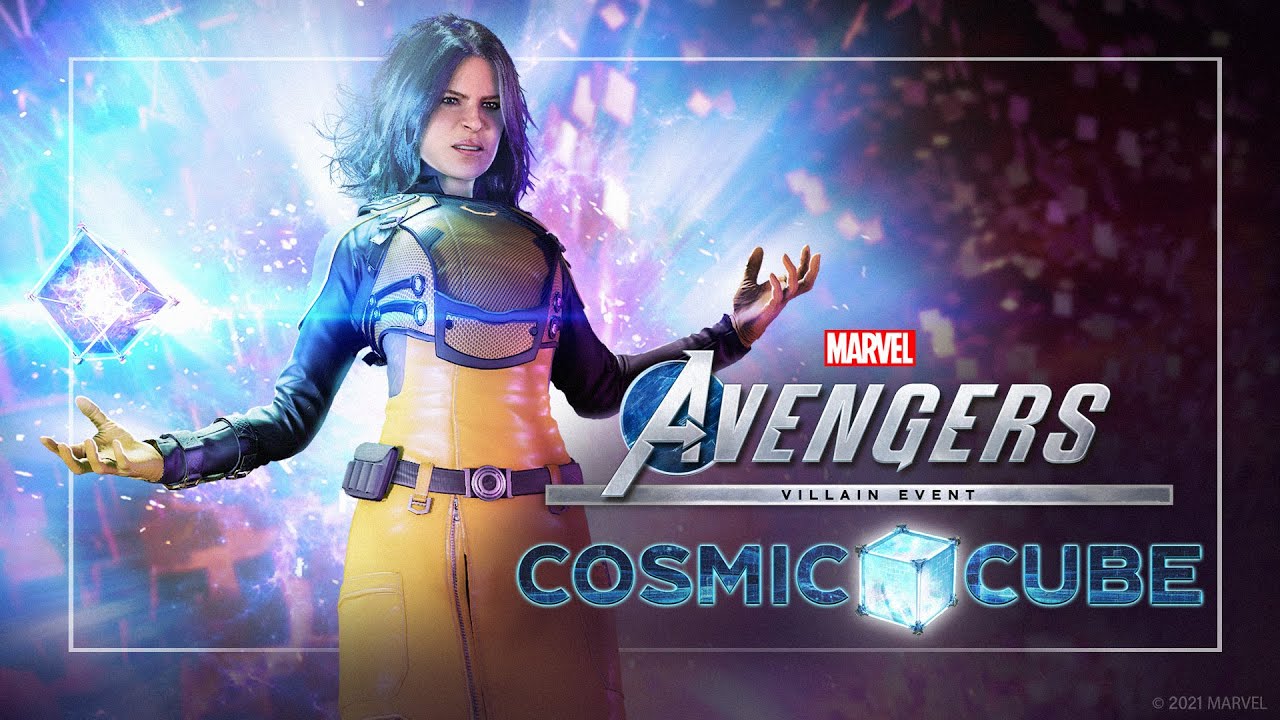 Marvel’s Avengers has yet to been pulled offline to prevent this issue from affecting more players, nor has the patch been rolled back or fixed as of the time of writing. Even if you want to try out the new update, it’s probably best to leave it for a little while till the issue is resolved.