Marvel: Avengers Alliance 2 was updated in the Windows Store in celebration of Captain America’s 75th anniversary, with a new Captain America exclusive to this game (earned by completing special tasks). The update also features AutoPlay, allowing you to turn your heroes loose and take a high-level tactical role as your team battles super villains, and tutorial improvements. The update also brings system improvements and updates including faster menu loading times and redesigned power cell stores for improved speed and usability.

Read the game description below.

ASSEMBLE, STRATEGIZE, FIGHT! Marvel: Avengers Alliance 2 is the massive sequel to the smash hit Marvel: Avengers Alliance, with a robust mobile gaming experience, greater customization, and amazing high quality visuals. Assemble a team with the Avengers, Daredevil, Guardians of the Galaxy, Spider-Man, and other Super Heroes to battle Ultron, Baron Strucker, and more epic Super Villains! A mysterious series of galactic collisions, known as Incursions, threaten the fate of Earth. You must use the powerful energy of Iso-8 to stop the destruction of every universe. Team up with friends and other players from around the globe to face deadly foes and prevail.

• Strategize and defeat evil forces in epic 3-on-3 combat

• Collect and equip unique abilities for each Super Hero

• Take on dozens of replayable missions

• Get powerful rewards in PVP tournaments

• Team up with friends’ Super Heroes to conquer missions

Before you download this experience, please consider that this app contains:

• Social media links to connect with others 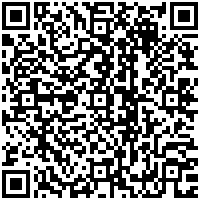 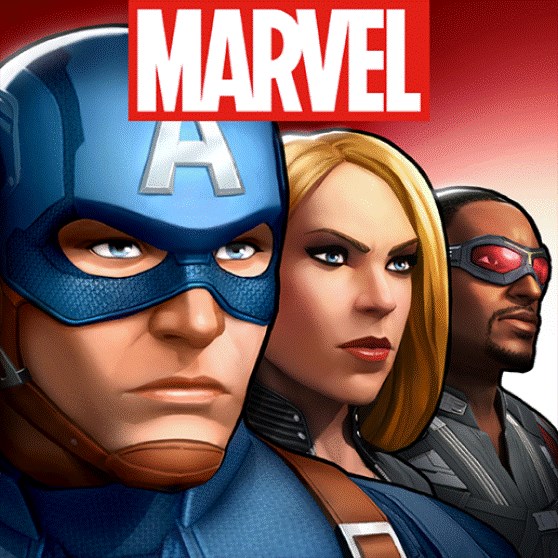