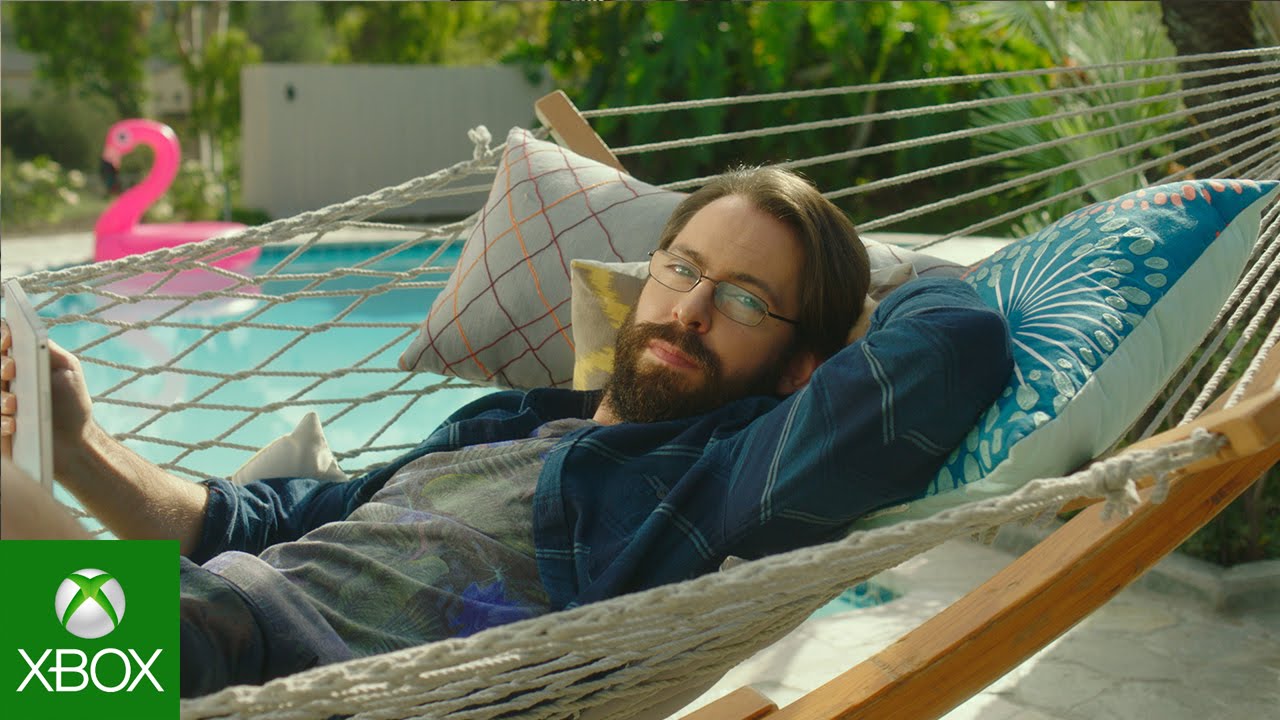 Microsoft today released a new video to promote the upcoming Xbox One experience starring Martin Starr, best known for his roles on “Freaks and Geeks” and HBO’s “Silicon Valley”.

“As someone who grew up on video games I get nostalgic when it comes to gaming. Games I used to play can remind me of a particular time in my life. Being able to play the games I used to obsess over on Xbox One is ideal and a long time coming.”

In addition to backward compatibility, Martin claims he is also responsible for making the console faster and more social so more time can be spent gaming.

The New Xbox One Experience includes backward compatibility for more than 100 Xbox 360 games, a redesign of the user experience on the console and new streaming options through Windows 10 devices – all features Martin claims were “easy.”