Dutch football player Marco van Basten has been removed from FIFA 20 after using a Nazi term during a live broadcast.

As Eurogamer reports, Van Basten was suspended from his role as a television pundit for a week for saying “Sieg Heil” while live on the Dutch version of Fox Sports. “Sieg Heil” means “Hail Victory!” in German and was often used by the Nazi party and its supporters to pledge allegiance to Adolf Hitler.

The moment was caught and uploaded to YouTube, which you can watch below. 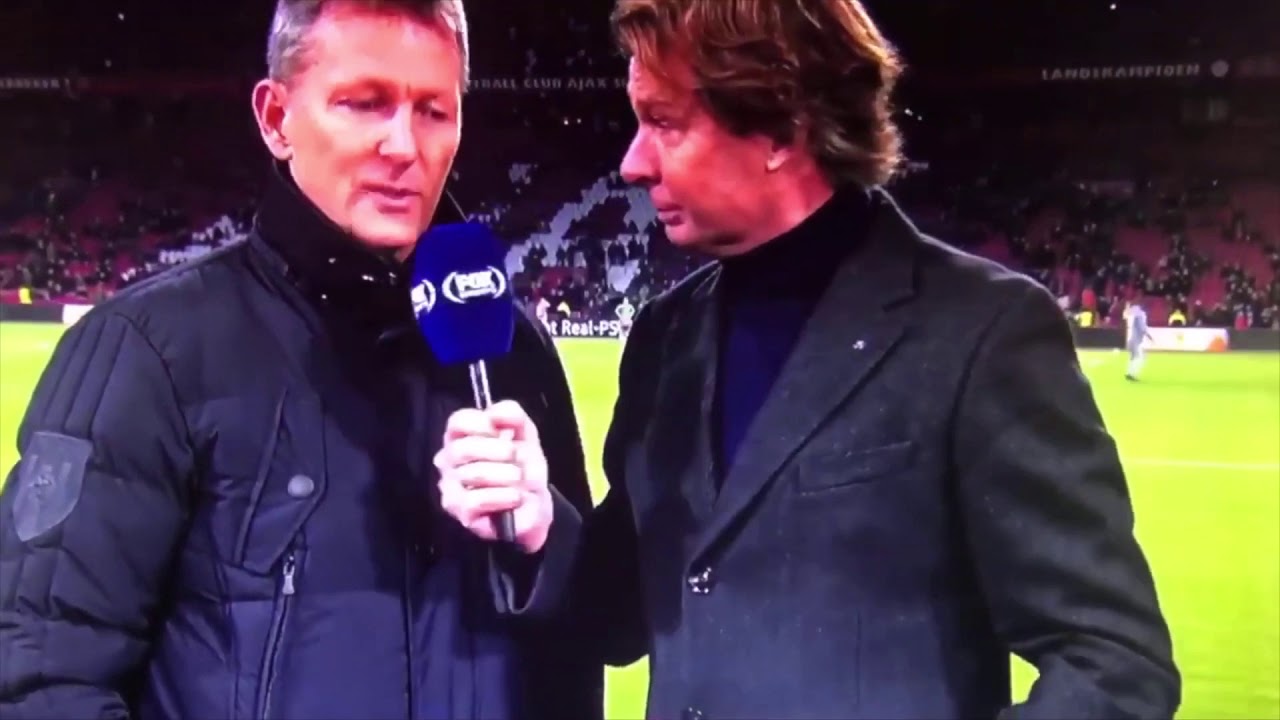 Van Basten later apologised for his comments, stating that he was trying to just “make a comment” about the German coach’s accent, and has been suspended until 7th of December. The network also condemned Van Basten’s actions, calling them “stupid and inappropriate.”

The player’s wages during his suspension have been donated to the Netherlands Institute for War Documentation.

However, EA has decided to pull Van Basten’s Icon cards from FIFA 20. Players who log into the game are currently being met with a message from EA that reads as follows:

“We are aware of the recent comments made by Marco Van Basten. We have an expectation that our commitment to equality and diversity is upheld across our game. As such, we will suspend Marco Van Basten Icon items from being available in packs, SBCs and FUT Draft until further notice.”

Those who own the player’s Icon cards can continue to use them during this time and Van Basten hasn’t been dropped from the player search, implying that the cards will eventually be reinstated in FIFA 20.

Marco van Basten is a football manager and former professional football player. He has previously played for Ajax, A.C. Milan, and the Netherlands national team.