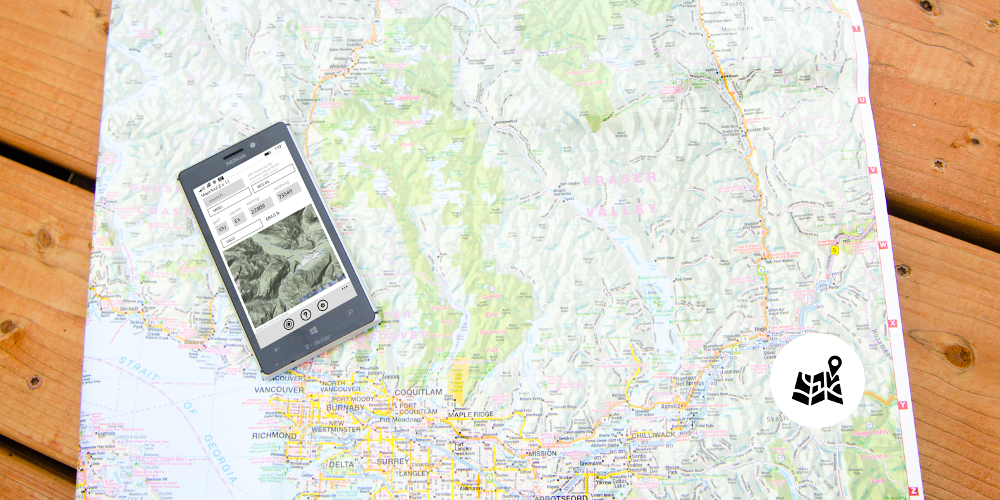 Do you happen to own some real paper maps? If so, my new app is designed exactly to make using them simpler. Or maybe you are just interested to learn something about geodesy, navigation and cartography? If so – read on.

While most online and other digital maps are now standardized around using decimal degrees latitude/longitude pairs using WGS84 geodesic datum, paper maps are not so simple. They use all kinds of different coordinate system. Many use UTM – Universal Transverse Mercator coordinate system that was developed by the United States Army Corps of Engineers in the 1940s. NATO militaries around the world wanted their own thing and developed another grid coordinate system called MGRS. While these two are most popular there are many more other grids, especially once we go to local level. Maps in UK often use something called Ordinance Survey National Grid (OSGB) while Ireland had to use yet another system called Irish Grid.

To make things even more complicated years before recent standardization around WGS84, maps often used other geodesic datum, based on different models of earth ellipsoid and measurements. In fact many historic reference earth ellipsoids are still used in local areas, since they may provide better accuracy of measurements in certain territories. In practice this means that getting coordinates assuming wrong datum can put you hundreds of meters away.

Maps Tool is new absolutely free app for windows phone 8 and 7. You can use it to get your current location using GPS, search by address or pinpoint it on the map. It also has a build in database of around 3000 major cities and 9000 airports that you can quickly access just by typing in 3-letter ICAO/IATA code. It will do geocoding (finding location by address) and reverse geocoding (finding approximate address for a location). But this app is most useful when you need to seamlessly convert between several different coordinate systems and adjust for different geodesic datum. Among others, currently supported systems are: lat/lng, UTM, MGRS, ECEF, OSGB and OSI and many different geodesic datum, including: WGS84, NAD27 (North America), ED50 (Europe), ETRF89 (Europe), OSGB36 (Britain), OSI65 (Ireland) and SK-42 (used in Russia). More to come soon.

For windows phone 8 app can use your offline HERE+ maps on the phone and is fully functional without data connection. All computations are made directly on the device and your personal location data is not saved or shared. App also supports Bing Maps, Google Maps and OpenStreetMaps for better coverage in areas where HERE+ maps lack good data. Altimeter service is also available as an option.

This app does for free more than other apps do only for money and I will appreciate it if you give it a try and leave feedback to let me know what you think. Thanks a lot! 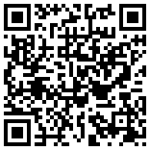