Fallout 4 is a pretty good game but it’s not very “kawaii”, is it? Molerats aren’t cute, Deathclaws can be when they’re frequently trapped in a wall, but the humans are pretty uggers all around.

The only adorable thing about Fallout 4 is Dogmeat, but every time I give him an item to hold he somehow loses it. However, this can all be changed with the introduction of “ANIMERACE NANAKOCHAN” by hiyokomod.

Much like the name suggests, this new mod adds a race of characters that look like anime characters. There’s support for basic character creation as well as the ability to use it as a player or NPC. The models for the mod were created in software called VRoid Studio which allows you to make your own anime characters. 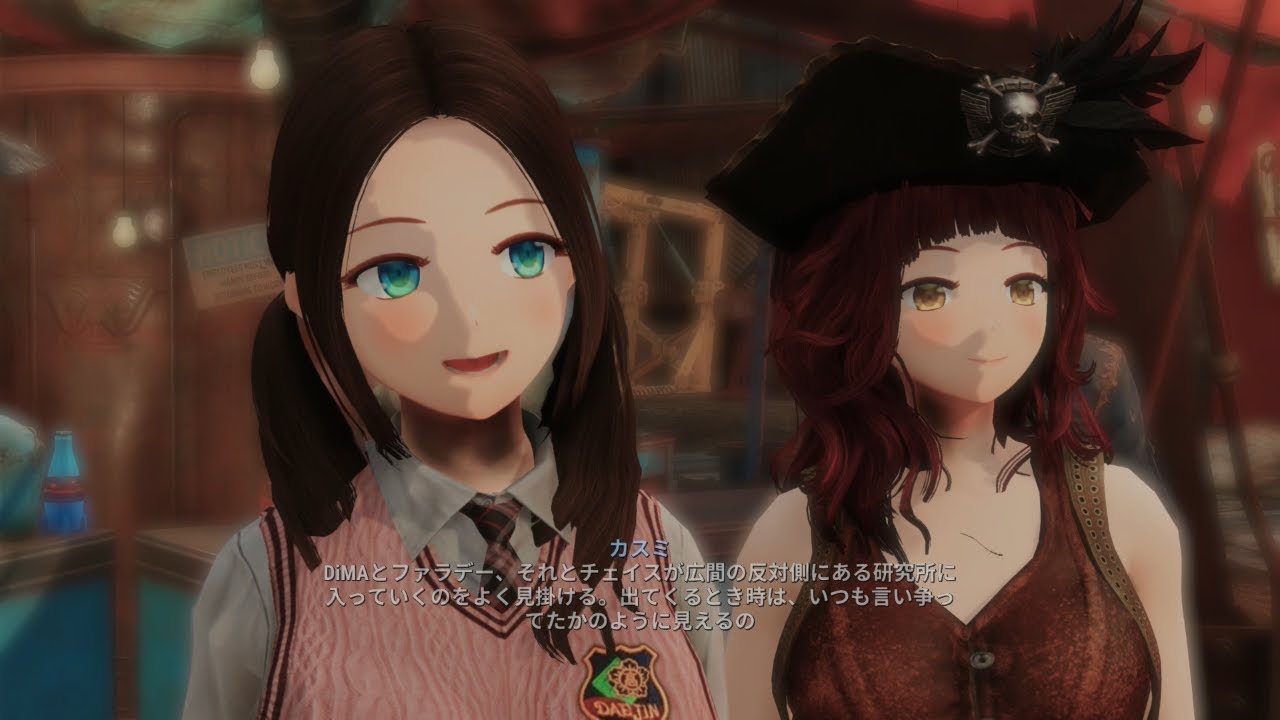 While it’s not the most useful of mods, making Bethesda games whatever you want them to be is all part of the fun. While Fallout 4 does support mods on console, there’s no news on whether this particular mod will make its way over to Xbox machines.

For more anime articles, check out our reviews of Jump Force and One Piece: World Seeker. One of those games is good, one of them is awful. Find out which!