Previously, those who wanted the free Xbox Series X version of Madden NFL 21 could only upgrade for free if they purchased the Xbox One version by December 31st, 2020. EA has now extended that time frame after backlash from fans.

Most games with Smart Delivery enabled will have it permanently enabled, meaning you can buy a game at any point and get the other version for free.

However, Madden NFL 21 is an exception to this rule, with EA previously saying players must purchase the game on Xbox One by December 31st, 2020, and also upgrade to the Xbox Series X by March 31st, 2021, to be eligible for the free Xbox Series X copy. 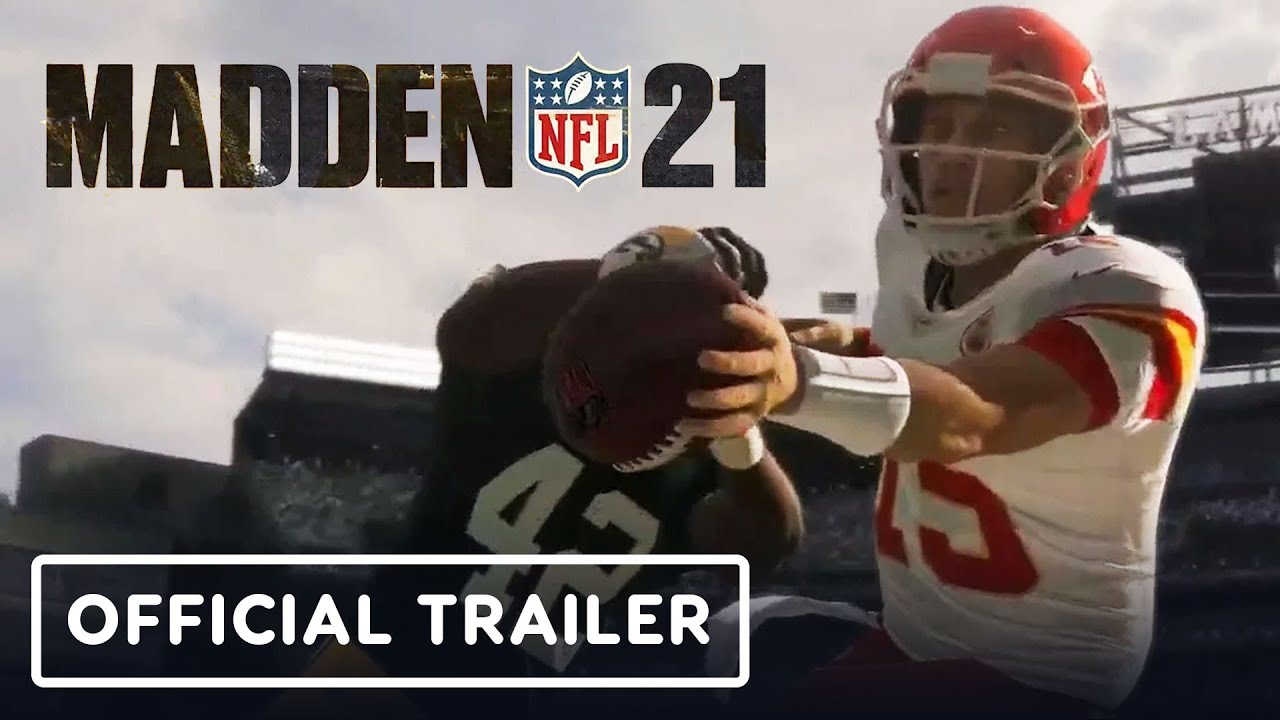 Now, EA has retracted its statement, and is instead extending the offer so players can purchase Madden NFL 21 on Xbox One at any point before Madden NFL 22 is released and still get the free Xbox Series X version.

“During our recent Inside Xbox announce, we included some dates limiting this Dual Entitlement approach,” wrote EA in a statement on the official EA Sports website.

“Having listened to our players response we’re extending the offer all the way through our Madden 21 season up to the release of Madden NFL 22, so players can upgrade to Madden NFL 21 on Xbox Series X whenever they first purchase their new console within that period.”

This means that players can now purchase the Xbox One version of Madden NFL 21, upgrade to the Xbox Series X, and get their free Xbox Series X copy of the game at any point up until mid-2021.