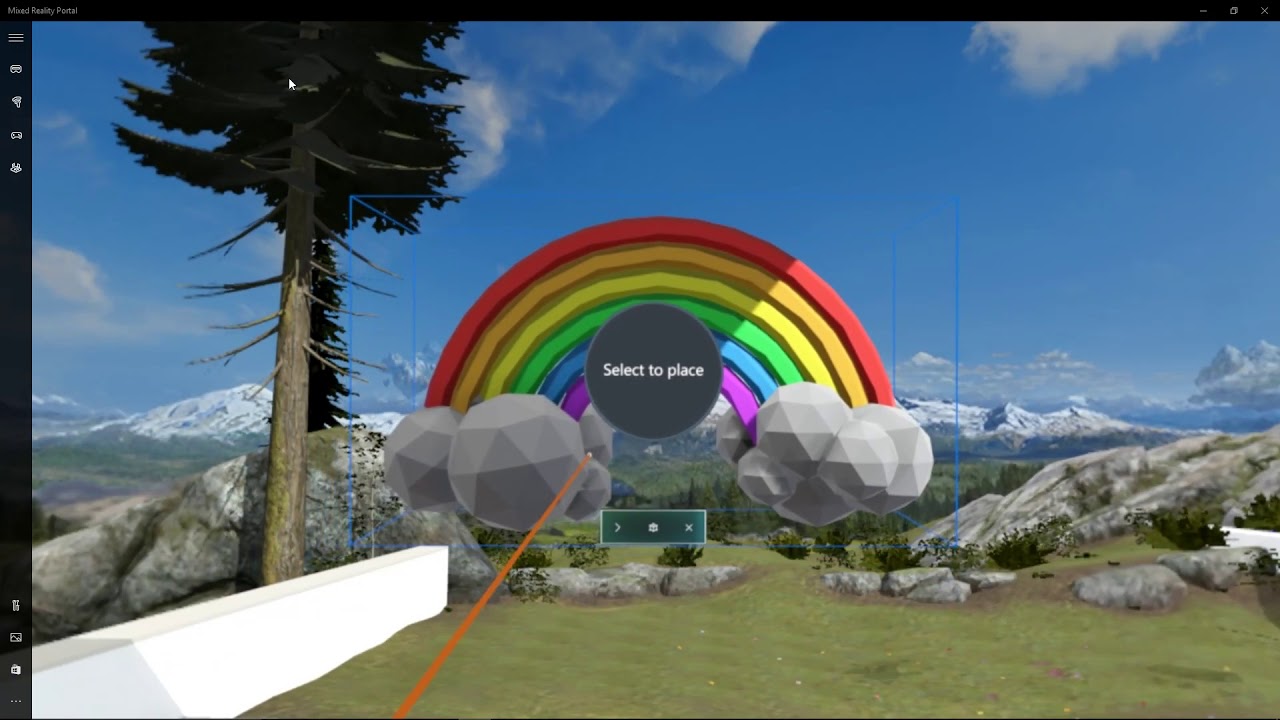 Microsoft’s Windows Mixed Reality Portal / Cliff House is a cool concept – featuring a modern space which serves as a jumping off point for experiences mediated by UWP apps which can be suspended around your environment.

It is therefore much more customizable than the lobbies normally found in VR application launchers, and Microsoft has been working on increasing the polish and features of the environment.

Next.Reality has looked at the improvements as found in the latest Windows 10 insider build and reports that a Mixed Reality pointer now appears in your view, which makes it easier to select and control elements around you.  You are also now able to place Holograms around you and make the walls dissolve.

There is also, however, evidence of more work needed, including low-resolution textures and flickering of features.

Personally, I can’t see why every user would start in the Cliff House, and I would personally prefer even more customization.

Many of us will be having our first peek at the Cliff House when Microsoft and their partners ship the first generation of Mixed Reality headsets which should range between $200 and $400. Read more about those here.