After being delayed until some point later in 2021 back in August, developer Ready At Dawn has announced that Lone Echo II finally has a new release date.

“Over the last couple months now, our team has been hard at work polishing the game to meet our desired quality level,” The Ready At Dawn team announced in a statement. “As always, our goal has been to bring you an entertaining and immersive experience when adventuring with Liv and Jack.”

“We love the Lone Echo universe and felt we needed a little more time to give the game the polish and love it deserved,” the team’s statement continued. “So, thank you all for your patience and understanding throughout development.”

Now everything is properly spic and span after a round of polishing, the Ready At Dawn team has announced that “Lone Echo II will be released on October 12, 2021,” where it will be available on the Oculus Rift and Oculus Quest headsets. 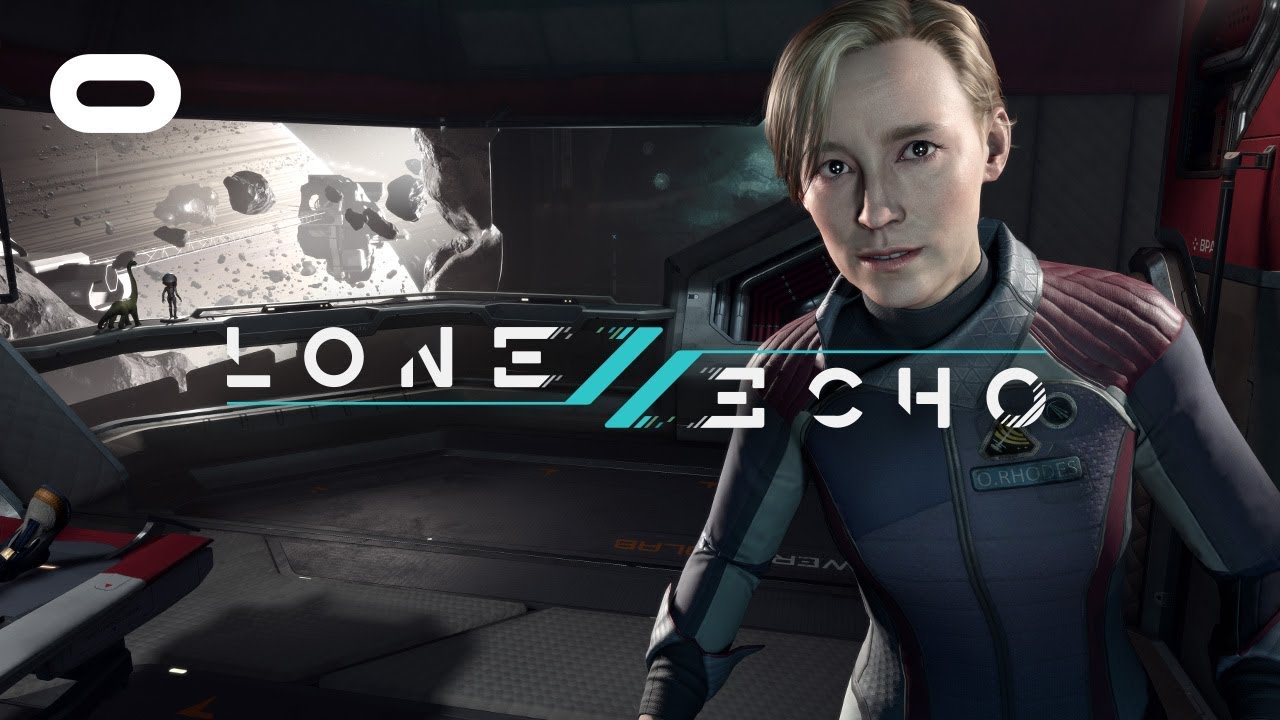 Previously Lone Echo II was planned to launch on the 24th of August but was delayed due to “new obstacles in development,” which arose as a result of the ongoing COVID-19 pandemic which has been a number of games delayed throughout this past year and a half.