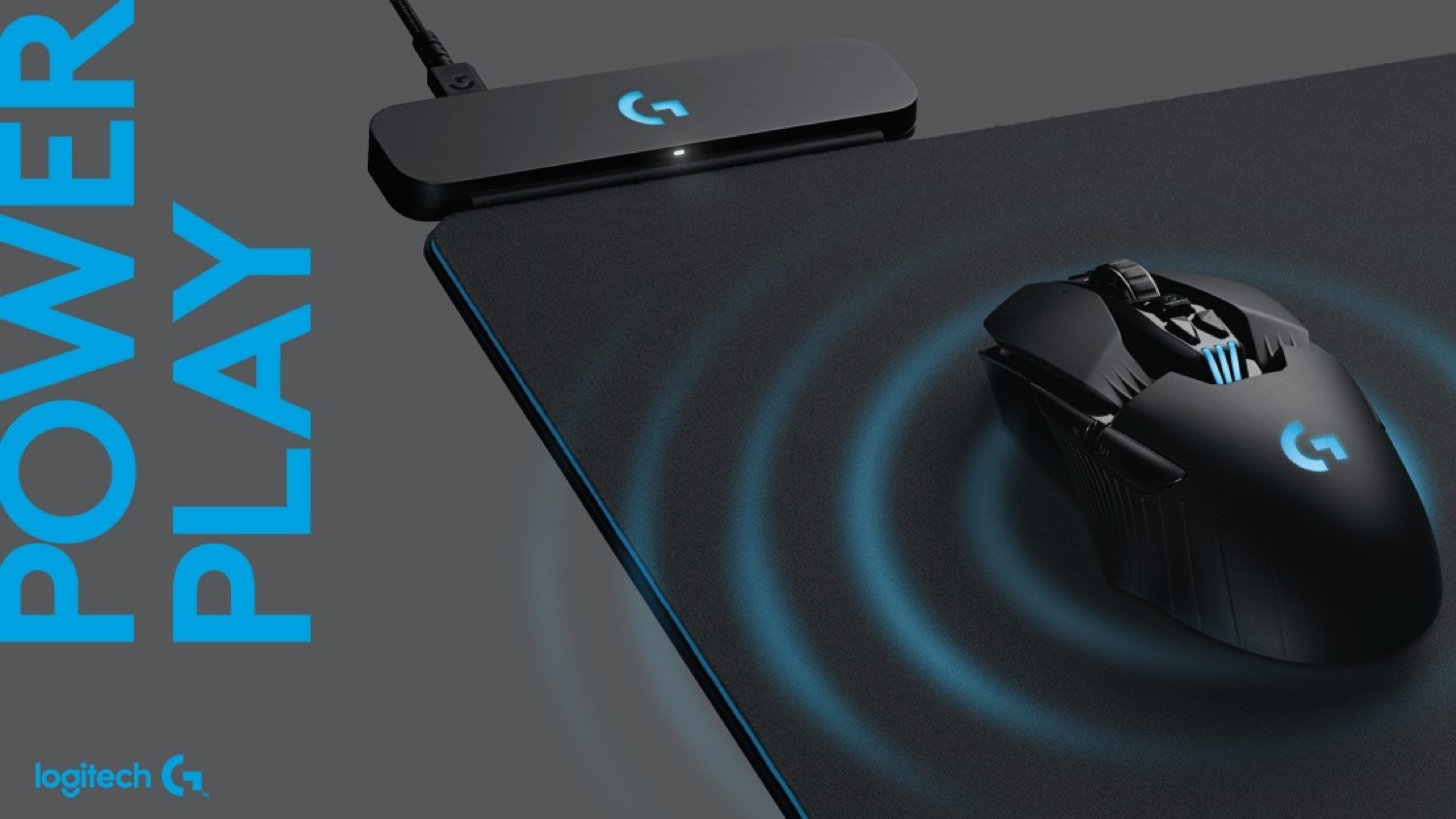 Logitech G POWERPLAY is the world’s first wireless charging system for gaming mice providing continuous charging while both playing games and at rest. Unlike other wireless charging systems which require the charging device to sit idle in one specific area to charge, POWERPLAY can charge the device when it is in use. It uses a application of electromagnetic resonance that creates an energy field above POWERPLAY’s 275 x 320mm surface to deliver wireless power without interfering with the precise tracking and data transmission of high-performance gaming mice.

Logitech G LIGHTSPEED is an end-to-end system optimization that provides unrivaled connectivity and power performance. It features a one-millisecond report rate and end-to-end signal optimization. Also, it has wireless signal strength up to 16x (12dB) higher than the competition and a unique Frequency Agility Mechanism that automatically avoids problematic interference, ensuring smooth and consistent performance.