In the trailer for Little Devil Inside, these tribal characters were extremely minstrel-esque; their designs featured massive red lips, dreadlocks, and blowdarts that look suspiciously like a blunt.

The developer took to their Facebook page to apologise for the stereotypical look of these tribal characters and explained that they will be changing the designs in the future.

“Racist stereotypes of any kind were absolutely not intended,” the developer wrote on Facebook. “We were not aware of the stereotypical connotations and wish to apologise to anyone who may have been offended by the character design.” 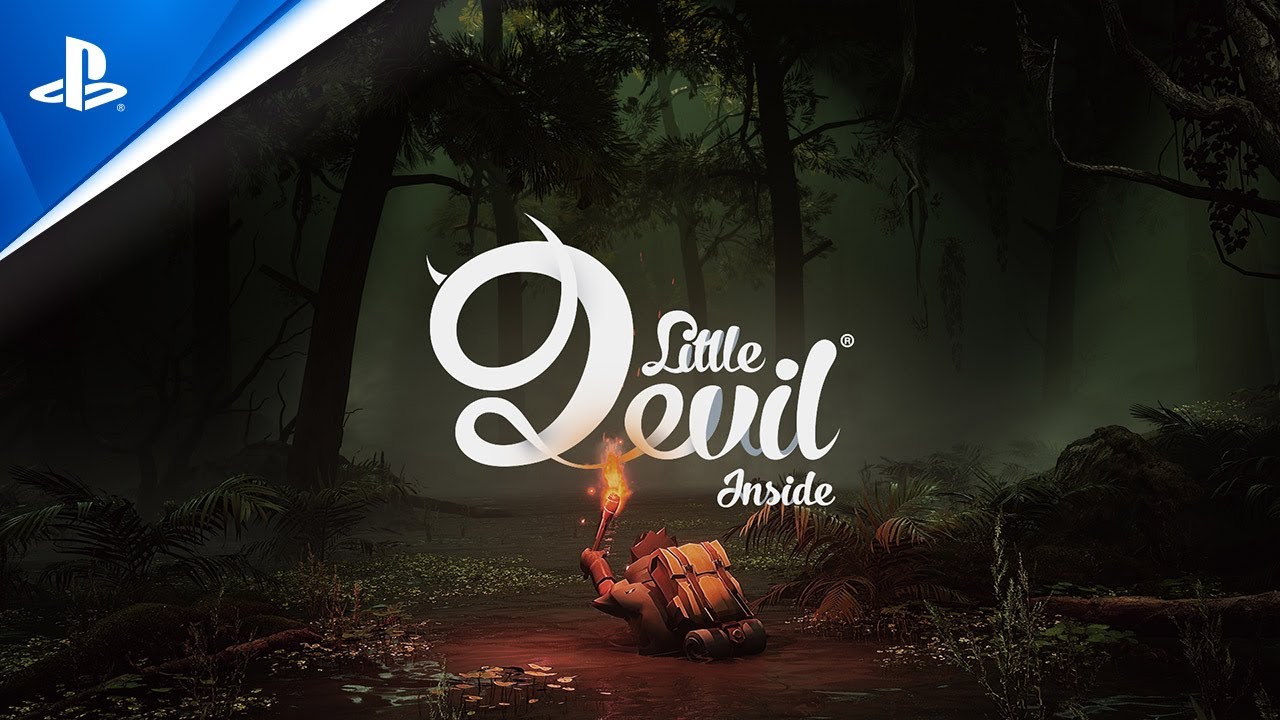 The developer has revealed that they will remove the Dreadlocks; change the bold lips; change skin tone; and tweak the dart blower so it looks less like a joint. Neostream has said that if players still find offense within the design after these changes, they will be changed again.