ThinkPad X1 Yoga is incredibly thin at just 0.66 inches and light at only 2.8 pounds. It is also the world’s first convertible featuring an optional Samsung OLED display that reproduces beautifully rich colors and deeper blacks. With a patented Lift and Lock keyboard that retracts keys in tablet mode, X1 Yoga also features an active pen that is perfect for highlighting and writing notes directly on webpages using the Microsoft Edge browser. The pen is also housed & charged inside the system so it won’t get lost. 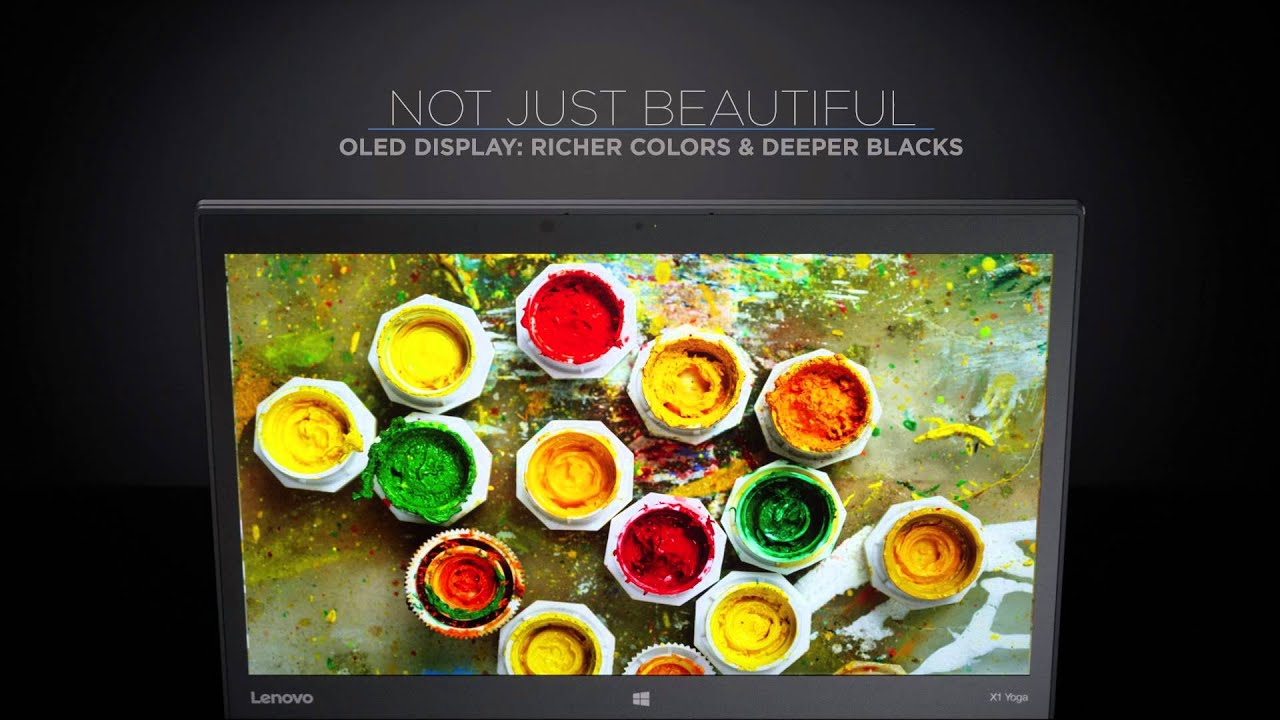