Mass Effect: Andromeda is the latest entry in Bioware’s series of sci-fi RPGs, and acts as a clean start for a new generation of consoles. The original trilogy ended on a somewhat controversial note with Mass Effect 3, but Andromeda is a break from the past. It’s a new start in a new galaxy, and there’s a lot of potential for it.

Bioware’s begun releasing a new series of videos showing off the gameplay, and the first entry is all about the combat. It demonstrates some of the weapon variety, as well as just how free your movement is during fights. You can watch it below. 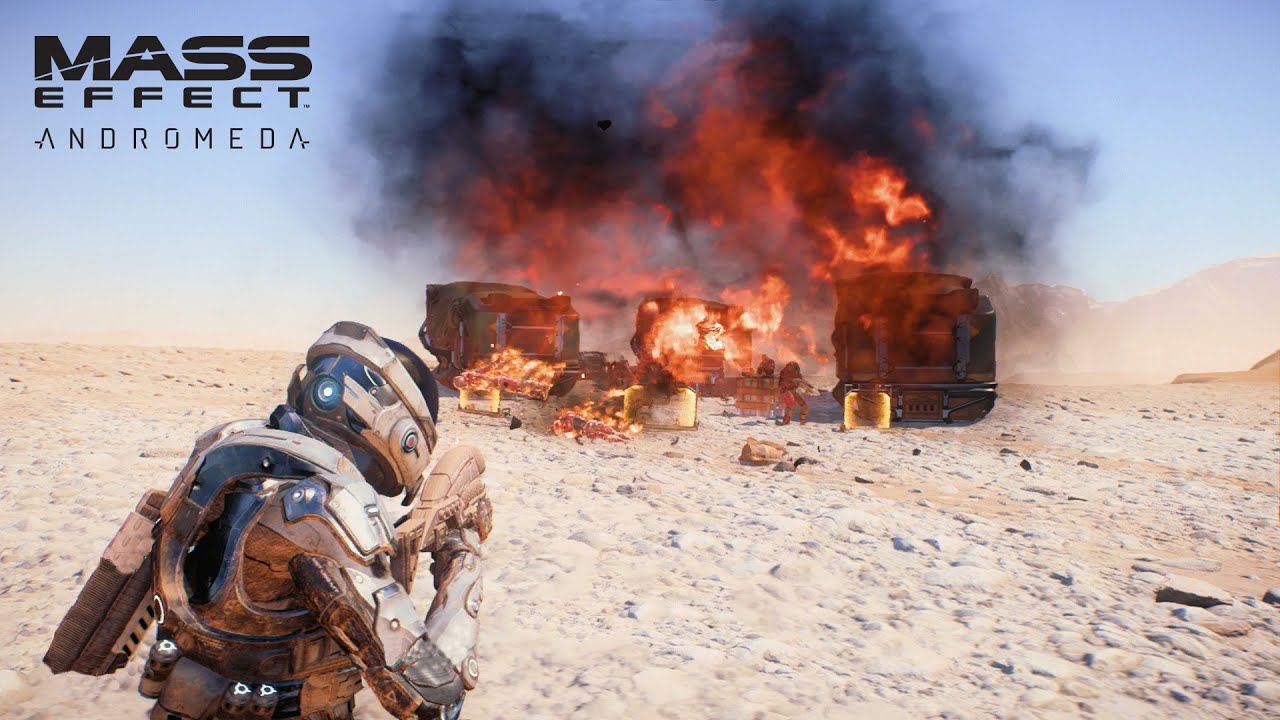 One of the main things the video shows off is just how free the game’s combat is. Just like in Mass Effect 3, you won’t be limited to certain weapons by your class, and you’ll also be significantly more mobile during combat because of your jump jet. It allows for quickly switching airborne combat, as well as rapidly dashing around the area.

The game’s weapons also seem pretty varied. Aside from the various different types of both melee and ranged weapons (shotguns, assault rifles, swords, hammers, etc) the origin of a weapon is also pretty important. Depending on where it was made, your assault rifle might either rely on an overheating system or a traditional ammo system when firing and might either be better against shielded enemies or weaker against them.

This is only the first video in a series, and we’re excited to see what Bioware shows off next.

Mass Effect: Andromeda comes out on March 21st, and you can either pre-order it digitally in the Xbox Store here, or physically on Amazon by clicking here.

What do you think of Mass Effect: Andromeda’s combat? Let us know in the comments below!