Legend calls them the Ravenii, encroaching armies of bloodthirsty monsters that once threatened to destroy humankind. Now, the threat has returned. Killer Instinct’s Iron Galaxy and Maximum Games just announced that their thrilling, fast-paced action game Extinction will release in Q1 2018.

As far back as anyone can remember, humanity has been at war with itself. For generations, kingdoms have fought amongst themselves while the real threat loomed in the distance. Only those trained in the ways of the ancient order stand a chance at defeating the 150-foot-tall ogres and the armies that trail in their wake. You are one of the world’s last Sentinels, a soldier named Avil, equipped with the skills to battle the endless waves of Ravenii.

In Extinction, you’ll fight massive ogres and their minions across a sprawling countryside, defending cities and rescuing native villagers torn from their homes. Swiftly define your strategy as hordes attack from the ground and air. Use the dynamic skill-based combat system to tactically disarm and dismember enemies before going in for the kill.

“Extinction is absolutely relentless,” said Kraig Kujawa, Game Director at Iron Galaxy. “We’re really happy with the fast, fluid feel of the game and we’re looking forward to showing it behind closed doors at E3.”

“As the protagonist tasked with a huge undertaking—both in fighting enormous ogres and saving humans from disaster—each player’s experience will be varied, as the landscapes and battle situations are never identical,” said Derek Neal, Executive Producer at Maximum Games. 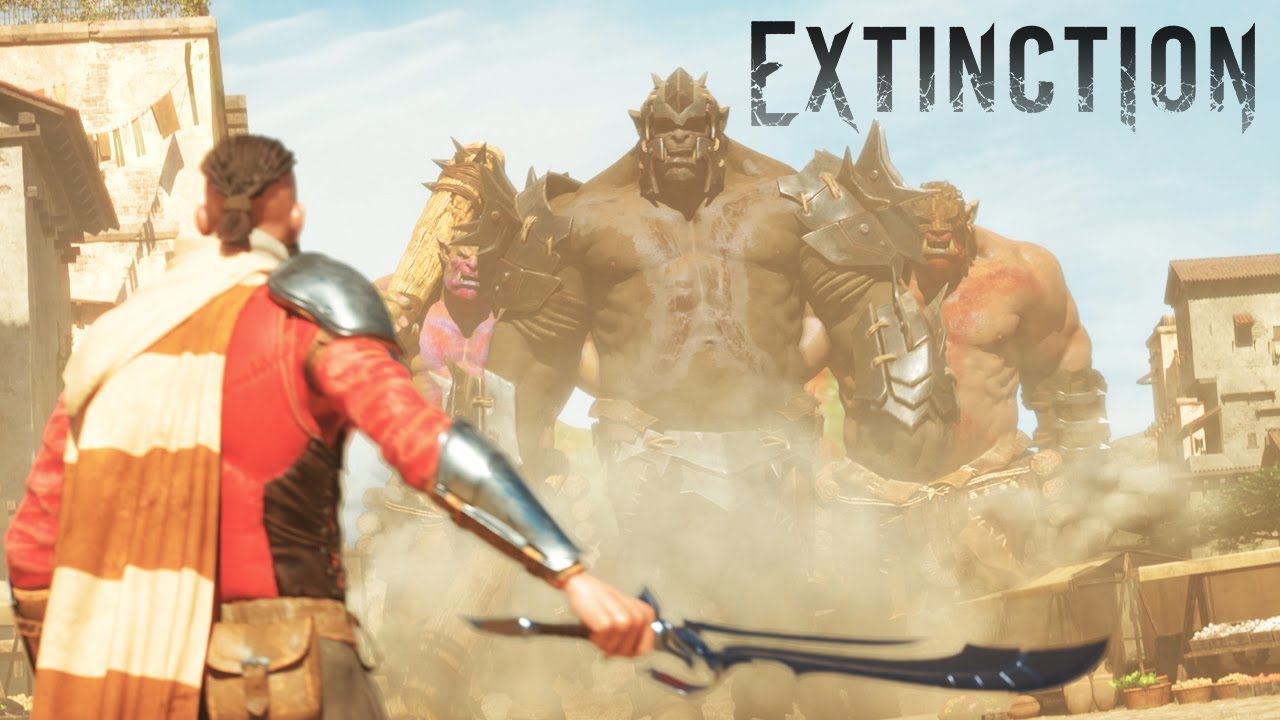 Extinction looks like a cross between Attack on Titan and Dark Souls III. We’re definitely really excited about this and since Iron Galaxy have a proven track record for making polished experiences like Killer Instinct, we should expect no less from Extinction. The main features of the game are as follows: 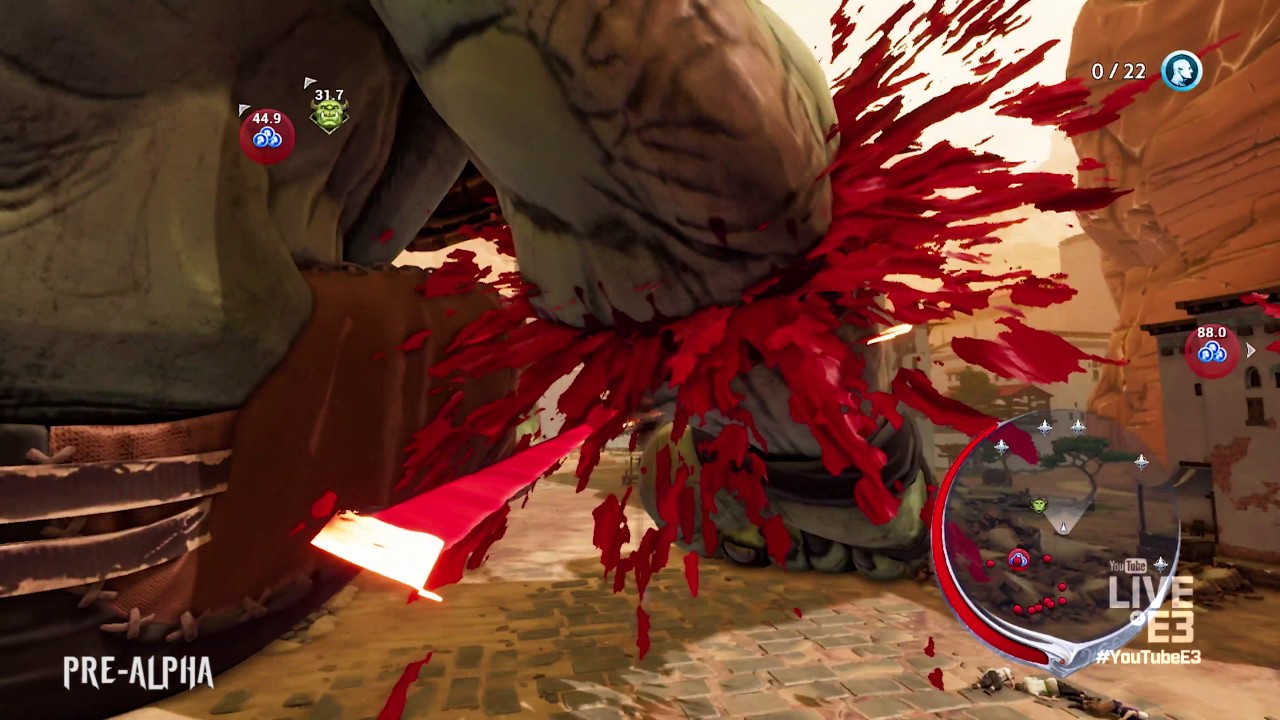 This is no longer a war. It’s an annihilation. And you are all that stands between humanity…and extinction. That statement was a little cheesy and cliche but it works!