Recently the Kinect Team revealed a new Kickstarter project that uses the motion sensor from the Xbox One Kinect to move a robot arm called the 7bot, all from watching and replicating a users arm movement.

They describe the project as working:

By using capabilities enabled by the Kinect for Windows SDK 2.0, the sensor captures the 3D coordinates of your arm joints, after which a set of reverse kinematic algorithms (actually, a series of multiplication operations between matrices and vectors, which the 7Bot team intends to open-source) calculates the angle of each servo that is required to duplicate movements modeled by your arm. Those data are then sent to the 7Bot via Bluetooth, and, voilà, you’ve programmed your robot.

Watch it in action below. 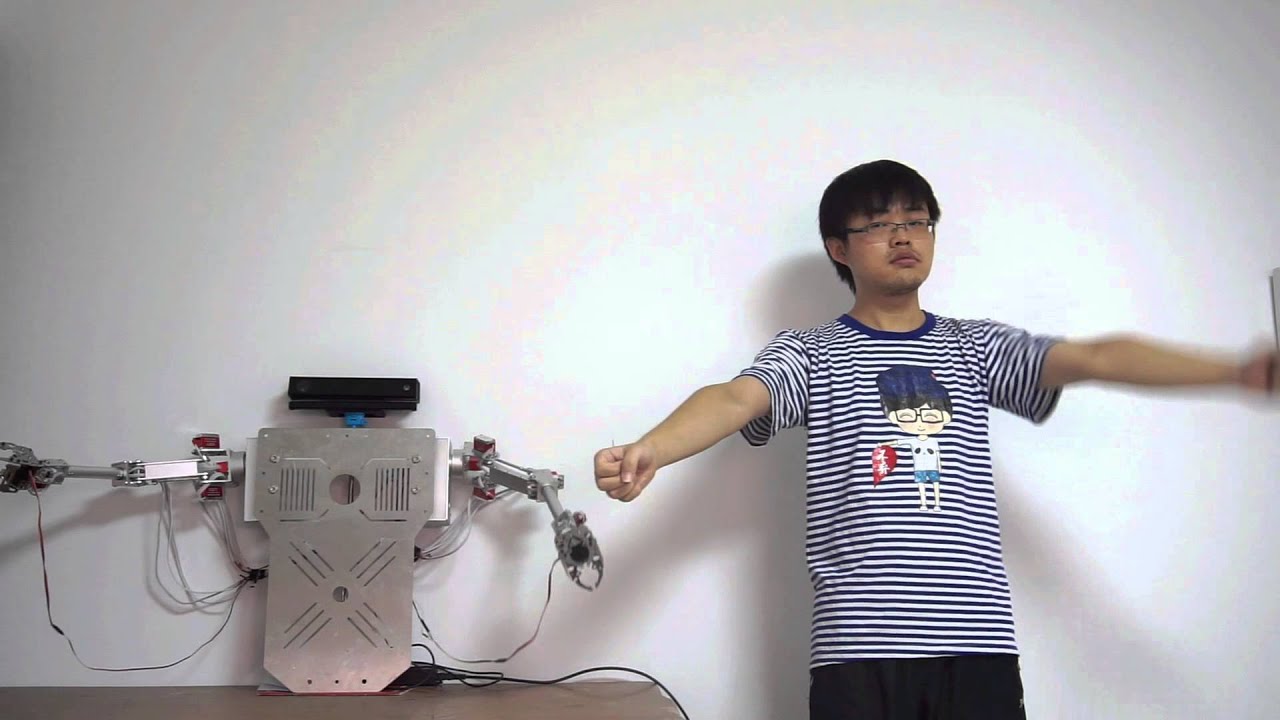