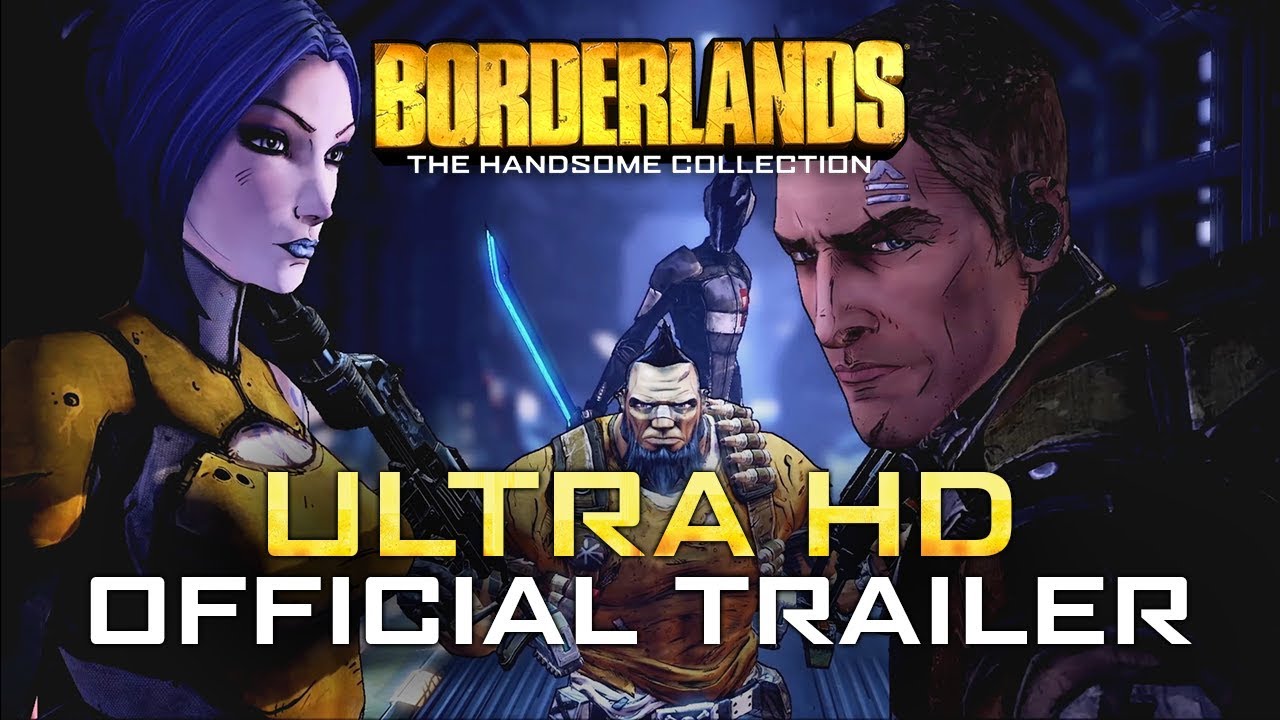 Earlier today, we reported on a rumour that Borderlands 2 could be getting more DLC, and The Pre-Sequel would presumably also get this fresh DLC.

If you played either Borderlands 2 or Borderlands: The Pre-Sequel (or both!) on PlayStation 3, your save data can carry over to The Handsome Collection. Isn’t that convenient? 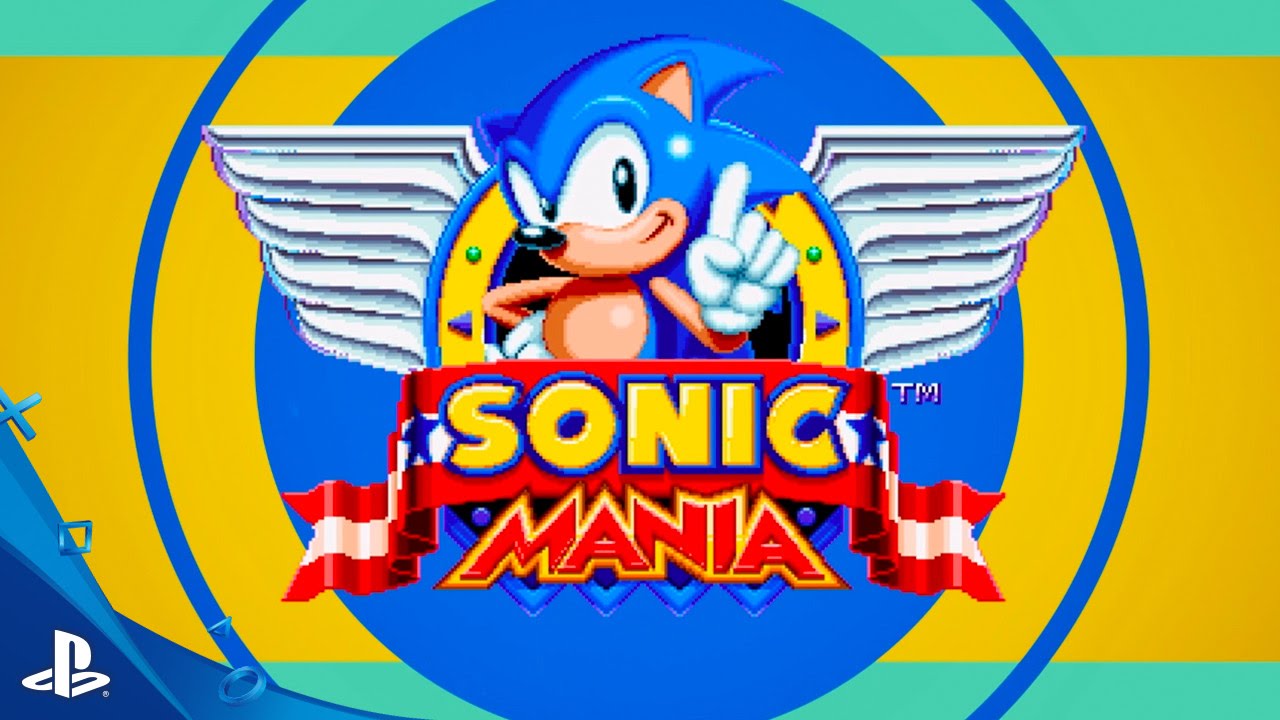 Sonic Mania was created to celebrate the Sonic the Hedgehog series’ 25th anniversary, and is a delightful homage to the original Sega Genesis Sonic games.

The game has over twelve levels and follows the story of Sonic and his trusty pals Tails and Knuckles as they head off on a journey to defeat their good old nemesis, Doctor Eggman.

Sonic Mania has both competitive and co-operative multiplayer modes for two players, meaning you can either make or break your relationship if you feel like it.

Both Borderlands: The Handsome Collection and Sonic Mania will be available for download as of June 4th.

PlayStation Plus’ May line-up, consisting of What Remains of Edith Finch and Overcooked!, will no longer be available for free on June 3rd, so download them while you can!