June is right around the corner and, as usual, all Xbox Live Gold members can get four free games to play and keep thanks to Xbox Games with Gold.

The two Xbox One games up for offer next month are Shantae and the Pirate’s Curse and Coffee Talk.

Meanwhile, the Xbox 360 and Original Xbox games, which are playable on both Xbox One thanks to the Backward Compatibility program and also playable on Xbox 360 consoles, are Destroy All Humans! and Sine Mora.

As long as you download the Games with Gold games during their free period, you’ll be able to play them whenever you like so long as you keep your Xbox Live Gold membership active.

Shantae and the Pirate’s Curse will be available for free from June 1st until June 30th. 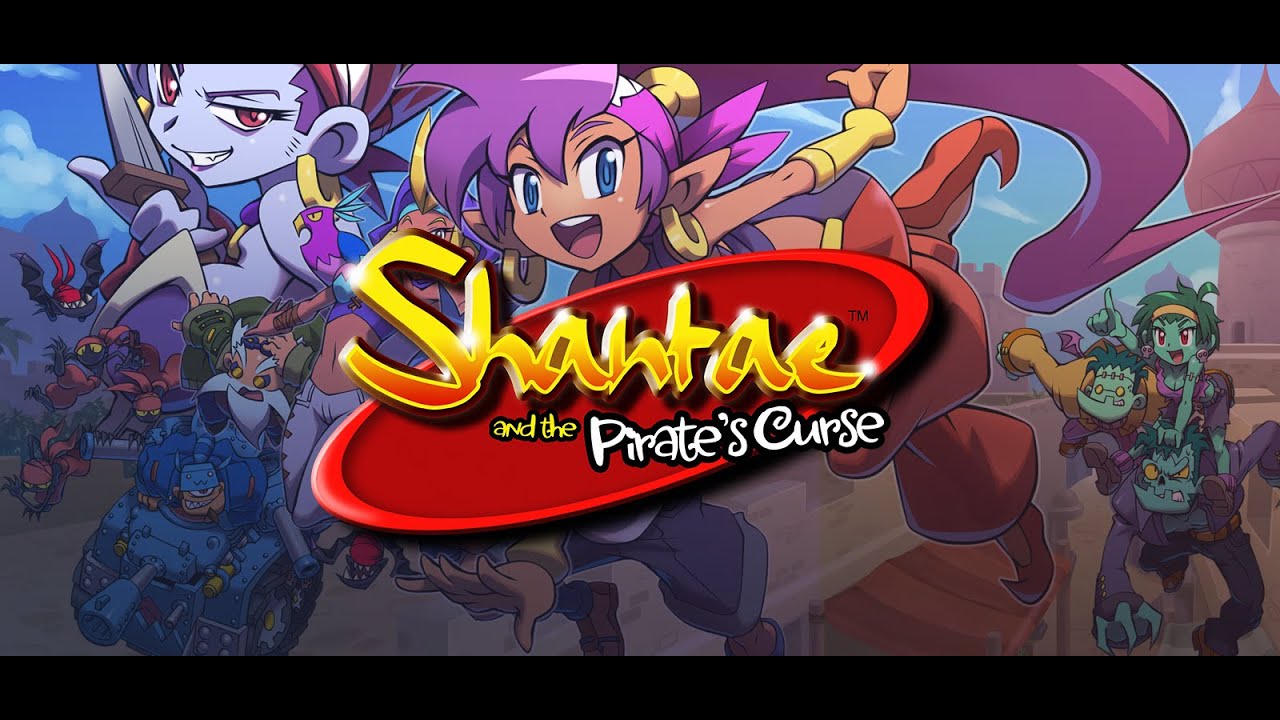 Embark on an exciting adventure with your favorite hair-whipping, belly-dancing genie. After losing her magic abilities, Shantae must team up with her nefarious nemesis, Risky Boots, in order to save Sequin Land. Slay monsters, battle epic bosses, and obtain new weapons in a quest to remove an evil curse from the land and gain back her magical powers in the process!

The other Xbox One game, Coffee Talk, will be available for free from June 16th until July 15th. 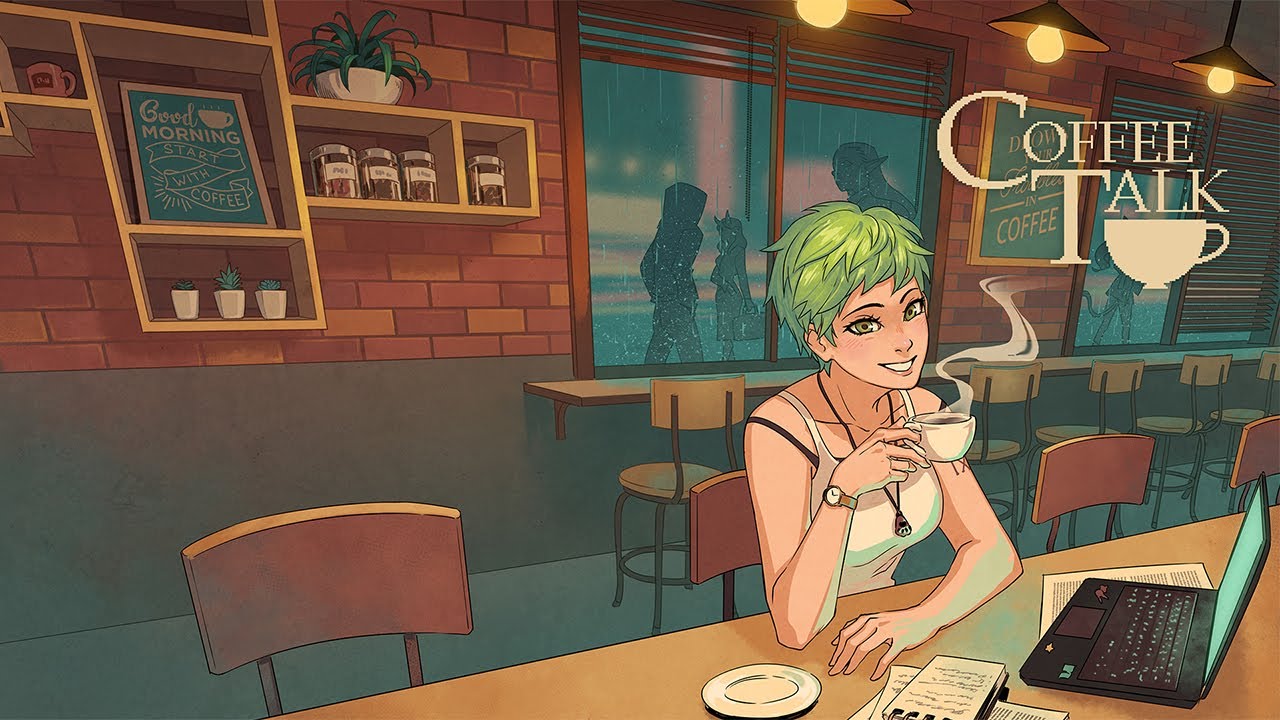 Coffee Talk is a game about listening to people’s problems and helping them by serving up a warm drink out of the ingredients you have in stock. It is a game that depicts lives as humanly as possible, while having a cast that is more than just humans.

Immerse yourself in the stories of alternative-Seattle inhabitants, ranging from a dramatic love story between an elf and a succubus, an alien trying to understand humans’ lives, and many others modern readers will find strongly echo the world around them.

This is your chance to experience the other side of an alien invasion. Take on the role of alien Cryptosporidium 137 and terrorize the people of Earth to harvest their DNA in the most brazen action-adventure you’ve ever played. Take over all of humanity using a variety of alien weaponry on land or in the air. Take one giant step on mankind!

Last, but not least, Sine Mora will be free from June 16th until June 30th. 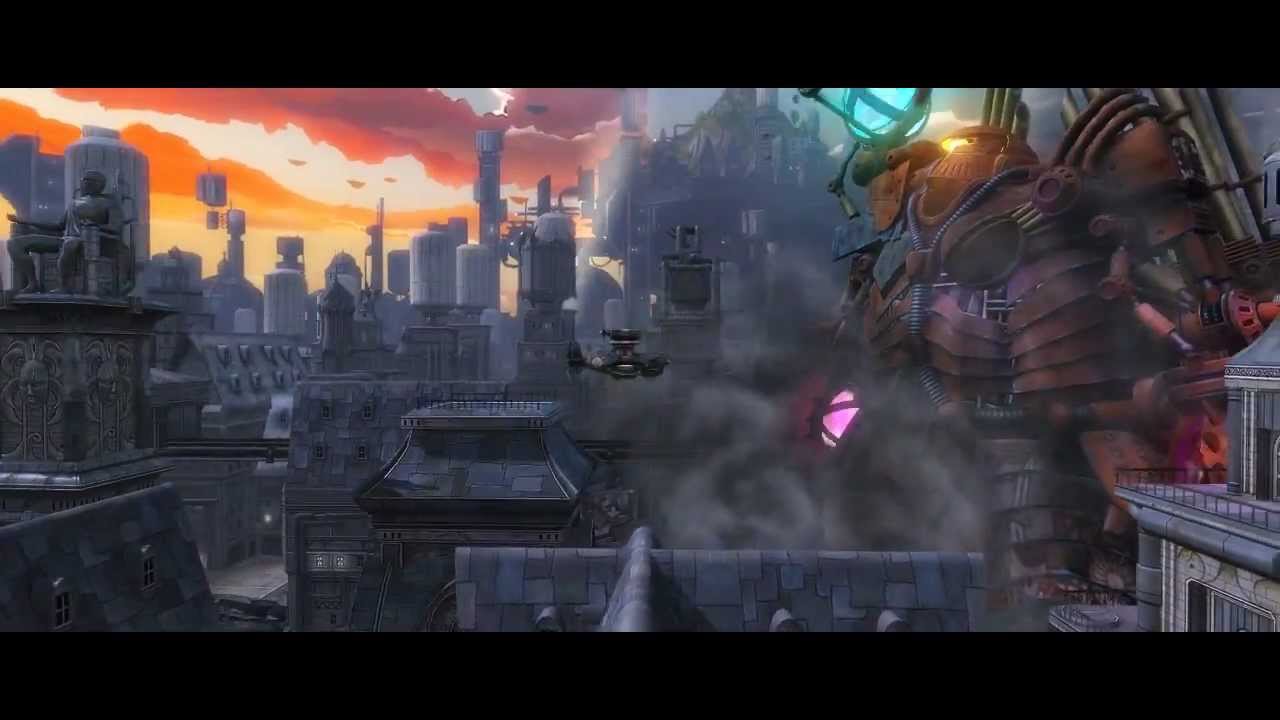 Sine Mora is a horizontal shoot’em up that provides a unique take on challenge, where time is the ultimate factor. Mixing classic shooter sensibilities with contemporary presentation, Sine Mora is a gorgeous shoot’em up that offers a Story Mode that weaves an over-the-top tale and an Arcade Mode that provides deep, satisfying gameplay to challenge fans of the genre. With many ways to manipulate time, Sine Mora features over 50 weapon combinations to complete each beautiful stage that form fits to the player’s skills with scaling difficulty.

For more information about Xbox Live Gold and Games with Gold, you can head on over to the official Xbox website by following the embedded link here. Happy gaming!