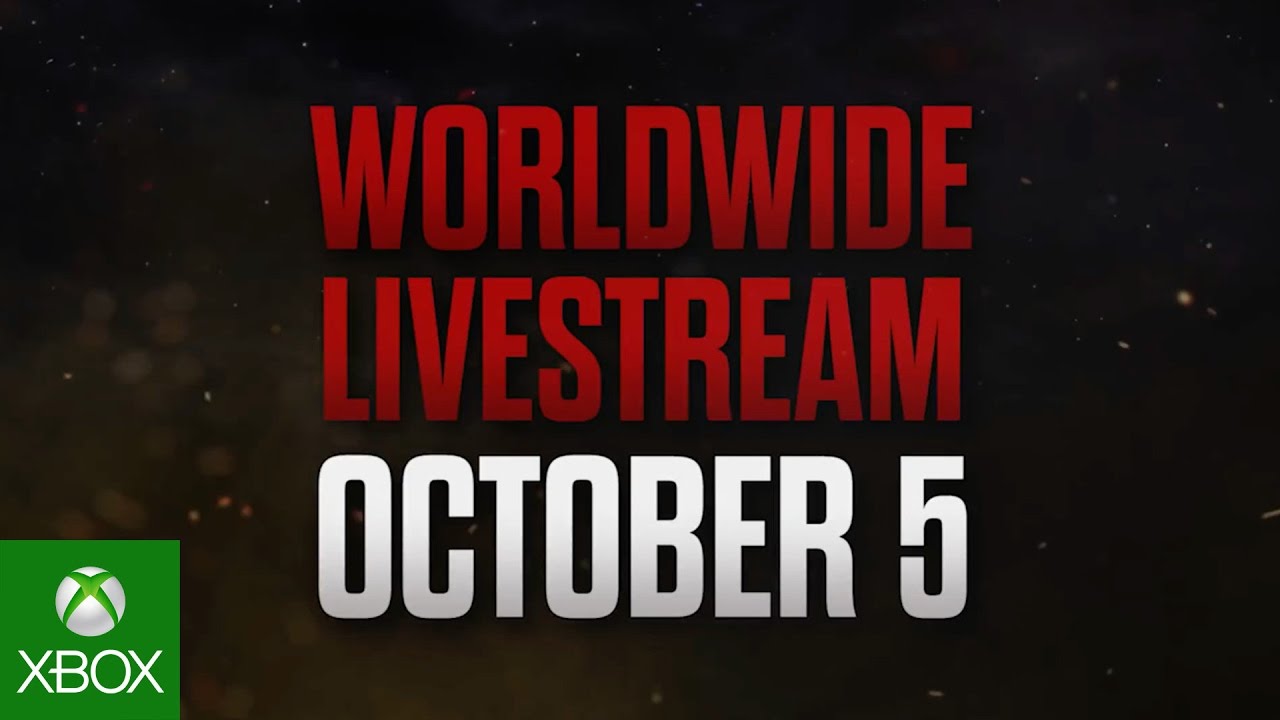 You can join Microsoft’s celebration of the much-anticipated launch of “Gears of War 4” by tuning into a live broadcast that starts at 3 p.m. PT.

You will also get a chance to win one of 90 digital copies of “Gears of War 4: Ultimate Edition” so that you can play the game four days before its worldwide launch Oct. 11. The livestream will be broadcast on Xbox One, Xbox 360, Xbox.com, YouTube, Twitch, Facebook and Beam, and it will be followed by a 90-minute post show featuring creator commentary, live gameplay and an eSports exhibition.