With John Wick Chapter 3 releasing in just under two weeks, fans may be craving more than just a movie for their murder hard-ons. While it won’t be available as soon as the movie, there will be a new video game set in the universe by the name of John Wick Hex.

Spearheaded by Mike Bithell, the creator of Thomas Was Alone and Volume, John Wick Hex is described as “fight-choreographed chess”.

In the game, players will have to plan each and every action they take as they face groups of gun-toting goons. Trial and error seem to be a huge part of the game as you’ll have to find the best route through the group of bad guys.

Created in close cooperation with the creative and stunt teams behind the films, John Wick Hex is fight-choreographed chess brought to life as a video game, capturing the series’ signature gun fu style while expanding its story universe. Players must choose every action and attack they make, while considering their immediate cost and consequences. Every move in John Wick Hex feels like a scene from the movies, and every fight contributes to your progress on the job and requires precise strategic thinking. 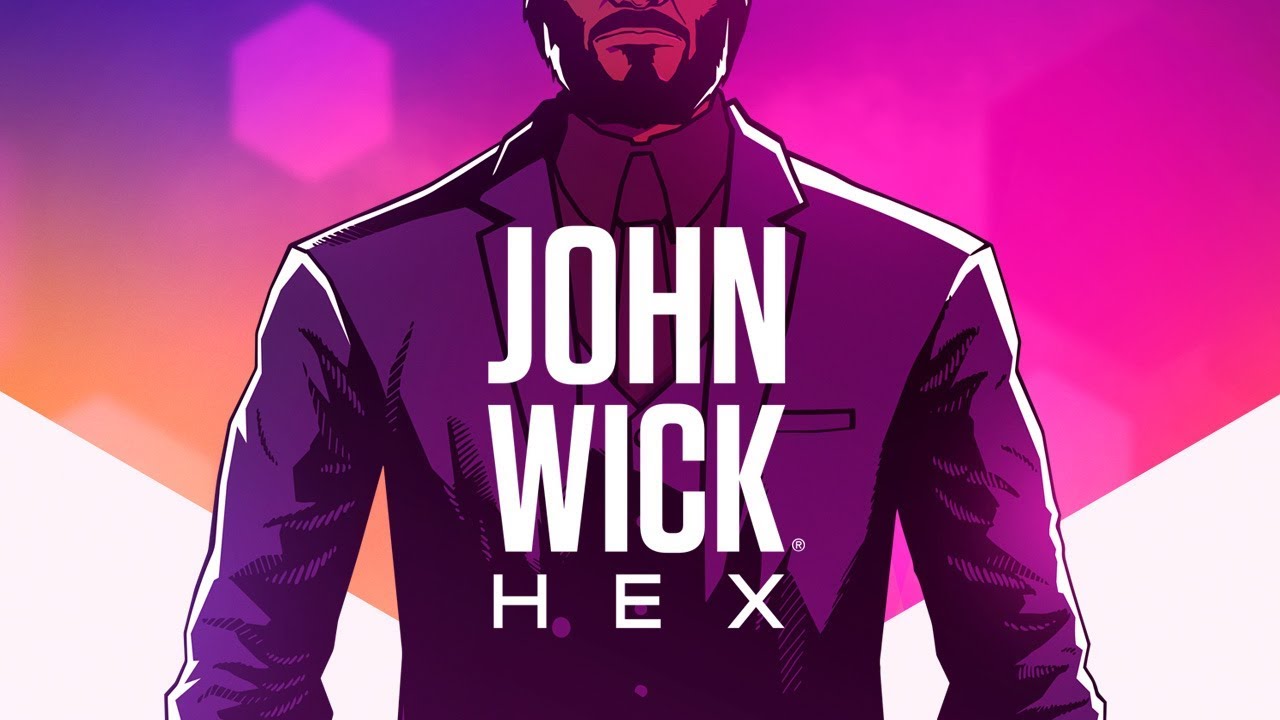 John Wick Hex will launch on consoles and PC via the Epic Games Store. No release date has been announced.