The Yogscast’s 10th annual Jingle Jam charity livestream has begun, and if you donate £35 or more, you can get a boatload of PC games.

With the 56 game bundle being valued at a whopping £650, the Jingle Jam 2021 Games Collection definitely sounds like a good deal to us if you’re in the market for a plethora of delightful indie games.

It’s stated that there are 100,000 bundles up for grabs, so if you want to pick up this collection of games, and support some charities while you do it, then don’t dillydally, as eventually, the codes may run out. 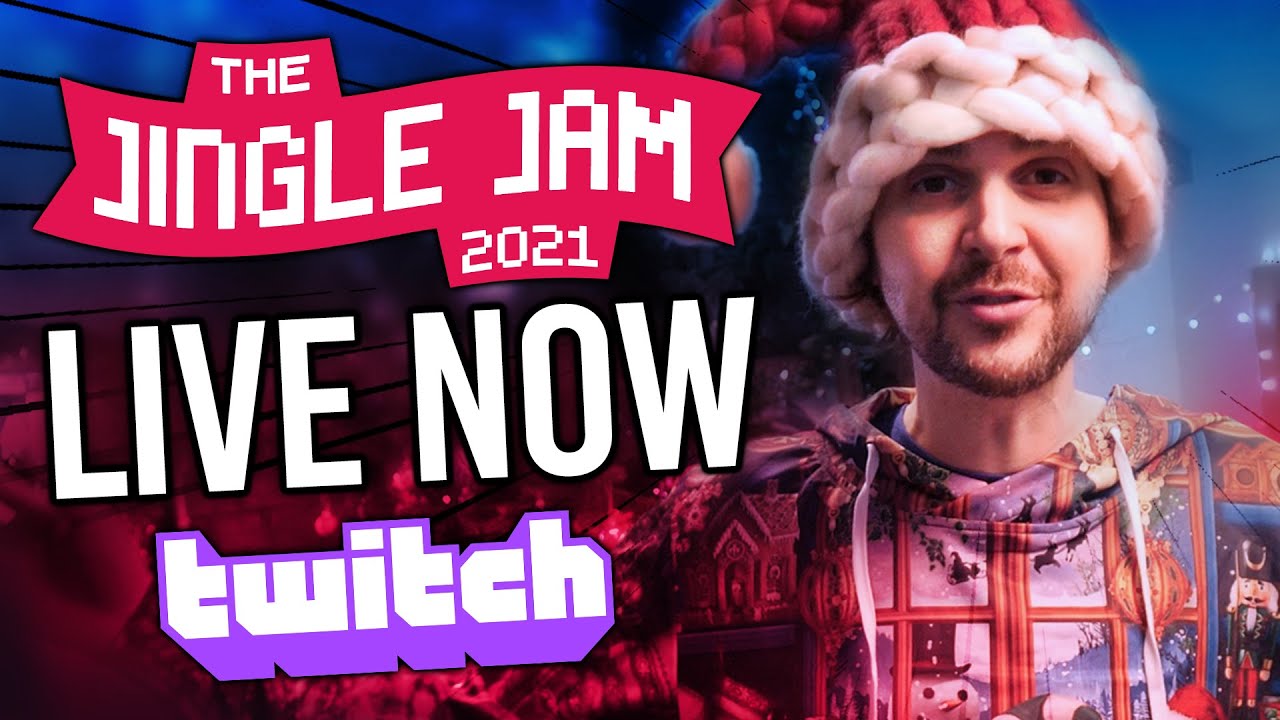 Described as “the world’s biggest games charity event,” the Yogscast’s Jingle Jam has raised over $20 million throughout its lifespan, and this year’s 10th-anniversary event is already off to a cracking start, with an impressive £950,000 having been raised at the time of writing.