Microsoft has been tight lipped about the contents of their upcoming Xbox Games Showcase, but Xbox boss Phil Spencer has revealed that viewers may be treated to unannounced Japanese Xbox games.

Responding to a question by Jeux Video, Xbox boss Phil Spencer teased that Japanese Xbox games will be a focus of Thursday’s upcoming Xbox Games Showcase.

“I’m proud of what we’re going to show on the 23rd, I like our roadmap of working directly with Japanese creators to build great Xbox games: you’ll hear more about that in the future,” Spencer told the outlet. 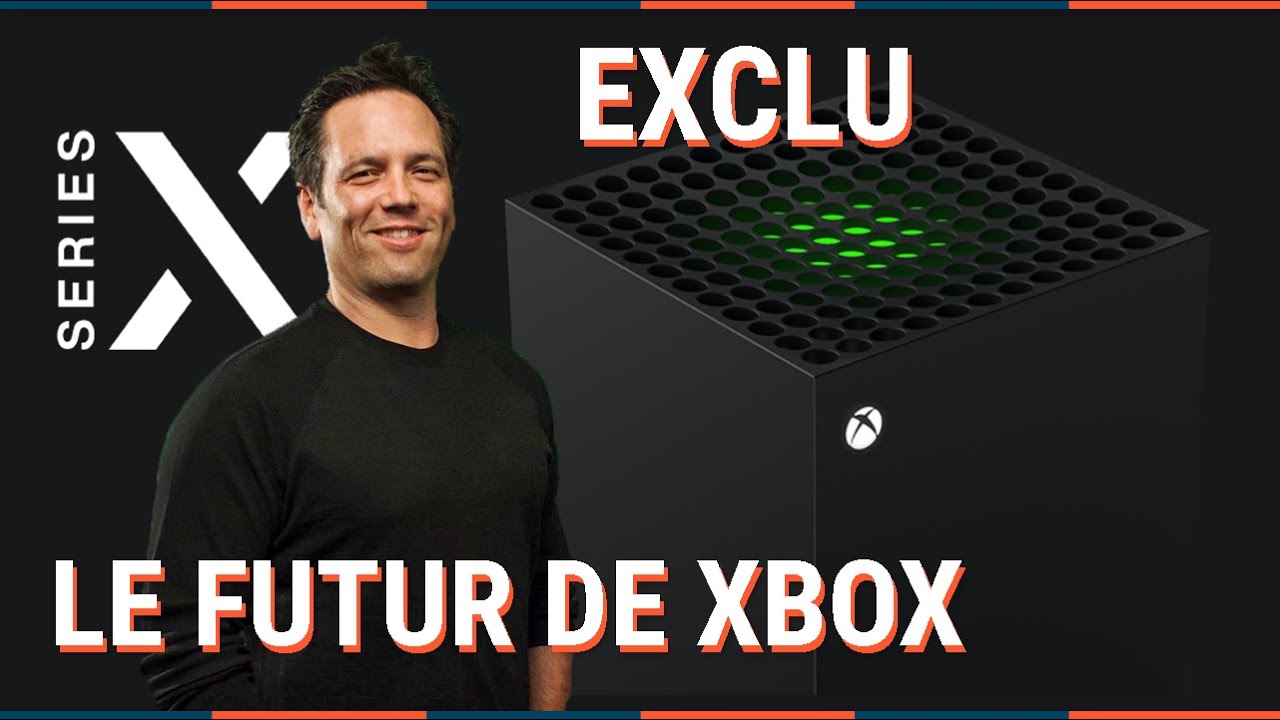 Spencer also explained that Microsoft is currently attempting to improve their standing in Japan and other Eastern countries after years of failing sales in those regions.

“We know gamers worldwide want amazing games from some of the best creators in the world and we know many of those are Japanese creators,” Spencer explained.

“I’ve been proud of our progress that we’ve made over the past 4 or 5 years. At E3, we’ve always had a really strong showing of Japanese-created games on our stage.

“We know we are not a Japanese platform company. We know we will have to work to rebuild trust with Japanese creators. And we think that happens over time, and continuing to listen to what they’re looking for and what they need in order to reach that global audience.”

“We know it’s a critically important to our strategy to make sure that amazing creators in Japan feel that Xbox is a platform where they can have success.”

Spencer has said numerous times that he believes the Japanese Xbox popularity is unacceptable in its current standing. With the Xbox boss hoping to bring more Japanese Xbox games to the platform in the future – especially as Spencer wants to acquire or create a Japanese studio – Microsoft could be putting more effort into gaining a Japanese fanbase this generation.