The list of games coming soon to Xbox Game Pass appears to have leaked, as fans have discovered what appears to be Microsoft’s usual announcement image poorly hidden on its official website.

In the leaked image we can see the selection of games already confirmed for an Xbox Game Pass release this week, such as Rainbow Six Extraction, as well as a few other surprise additions.

The most surprising of which is the Xbox Game Pass launch of Danganronpa: Trigger Happy Havoc Anniversary Edition, which developer Spike Chunsoft has confirmed arrives on Xbox Game Pass today. This unexpected launch onto Xbox Game Pass marks the first time that the high school murder bonanza has been available on Xbox consoles.

Alongside the Xbox debut of Danganronpa: Trigger Happy Havoc Anniversary Edition, we’ll definitely be looking forward to playing the indie darling Death’s Door, as well as the day one releases of Rainbow Six Extraction and Nobody Saves the World. 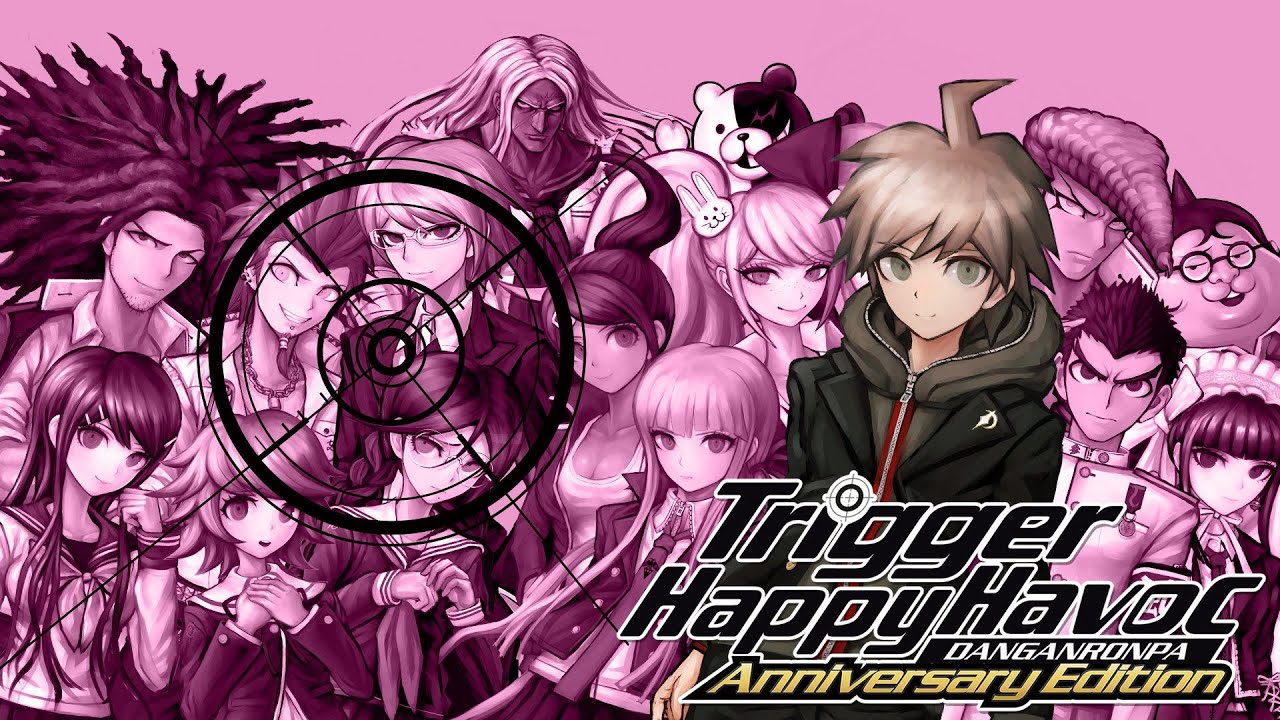 We’ll give our usual rundown on the games once the official announcement from Microsoft is out later today, until then, here’s the list of games that will be available on Xbox Game Pass throughout the next two weeks of January: