For a limited time, those who pick up IT: Chapter Two on the Microsoft Store can also get themselves two weeks of Xbox Game Pass Ultimate at no extra price.

The offer is valid from November 19th until 11:59pm PST on December 10th, 2019. Only those in the United States, including Puerto Rico, can take advantage of this deal.

If you do decide to take Xbox up on its offer, you’ll receive a code for 14 days of Xbox Game Pass Ultimate via the Xbox Live Messaging Centre within 3 weeks of your purchase. The code must be redeemed by February 14th, 2020.

If you’re already an Xbox Game Pass or Xbox Live Gold member, any days remaining in your membership(s) will be converted to Ultimate using a conversion ratio. All conversions are final, so redeem wisely. 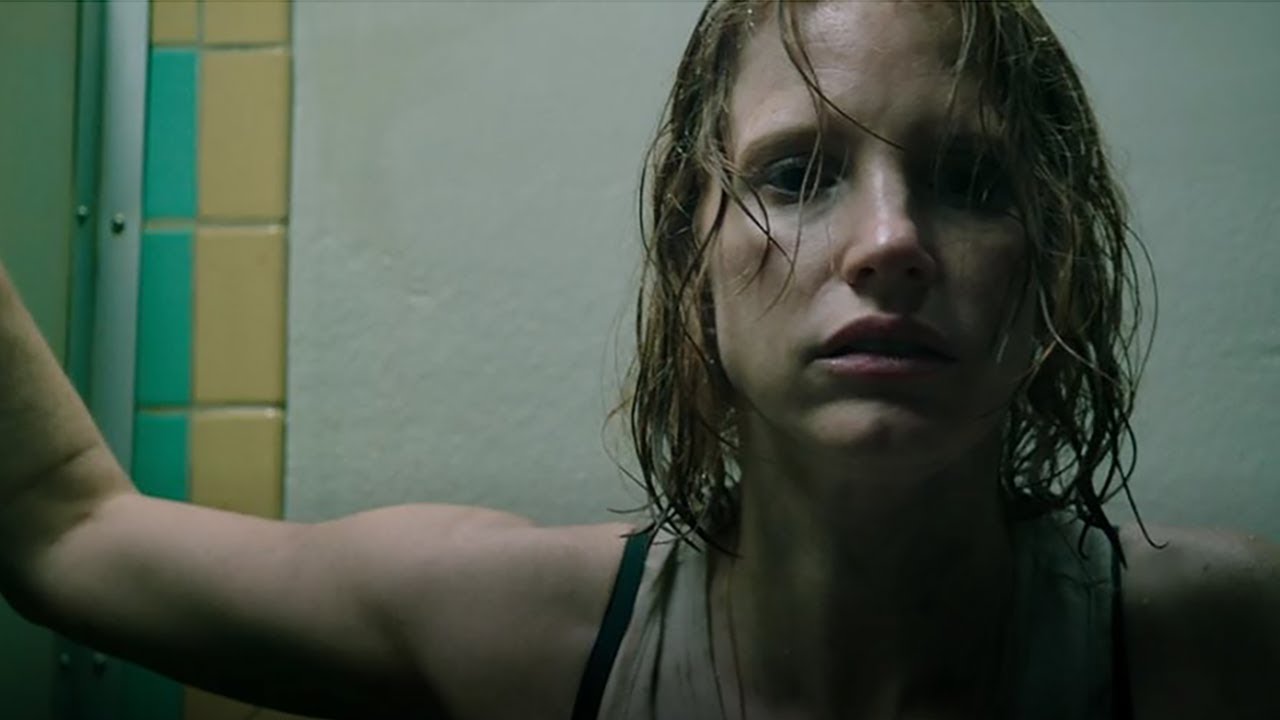 Defeated by members of the Losers’ Club, the evil clown Pennywise returns 27 years later to terrorize the town of Derry, Maine, once again. Now adults, the childhood friends have long since gone their separate ways. But when people start disappearing, Mike Hanlon calls the others home for one final stand. Damaged by scars from the past, the united Losers must conquer their deepest fears to destroy the shape-shifting Pennywise — now more powerful than ever.

If you want to pick up IT: Chapter Two for yourself and get those two sweet weeks of Xbox Game Pass Ultimate, you can do so on the Microsoft Store by following the link here.