Based on Apple’s statements and current trends, analysts Strategy Analytics suggest Apple’s share of the smartphone market could drop to single digits in Q3 2013, after having already dropped from 23 to 17% in Q 2013.

Sanford Bernstein’s Toni Sacconaghi notes using Apple’s own numbers for fiscal Q2,  iPhone sales grew 7% year over year i while the overall smartphone market grew by about 36%.  Based on Apple’s fiscal Q3 revenue guidance, he estimates Apple will sell about 25 million iPhones in Q2 2013  If the overall market grows 30%, Apple’s share will fall to 12.3%. If it grows 36%, Apple’s share falls to 11.7%.

"Perhaps most startlingly," he writes, "if Apple does not introduce a new iPhone or lower-priced phone in CQ3 [Apple’s fiscal Q4], it is quite possible that iPhone’s smartphone market share could drop into the single digits."

With Windows Phone set to grow around the 30% or more rate this year the OS will be able to hold it’s ground, and it would be rather amusing to watch Apple dropping down to meet it.  It would also make it a lot more realistic for Windows phone to surpass the fruity OS in the next few years.

Do our readers think Apple’s market share collapse (which is already happening in price sensitive markets) is likely? Let us know below. 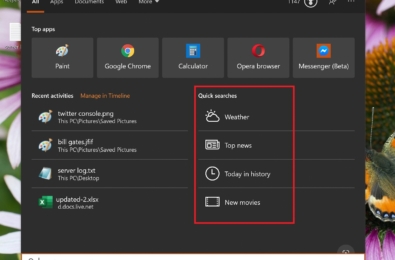