Back in 2016, Apple announced iPhone SE, an affordable smartphone starting at $399. And now almost three years later, the Cupertino-based tech giant appears to be preparing an iPhone SE successor, which could be called iPhone SE 2. We also have some important information about the specs of the upcoming cheap iPhone.

The leaked render also suggests that the smartphone will have frosted glass, like last year’s iPhone 11 Pro. Another interesting feature is the wireless charging, which is missing in the original iPhone SE smartphone.

Other features include support for Touch ID, advanced single-lens camera. The smartphone will be powered by the next-gen A13 Bionic processor.

Rumor also has it that the iPhone SE 2 will pack a 3GB LPDDR4X RAM, allowing all the latest apps to run comfortably in this low-cost device. There will be 64GB and 128GB storage options. And consumers can choose the device from Space Gray, Silver, and Red color options. Like the iPhone SE, the iPhone SE2 is expected to be priced at $399. 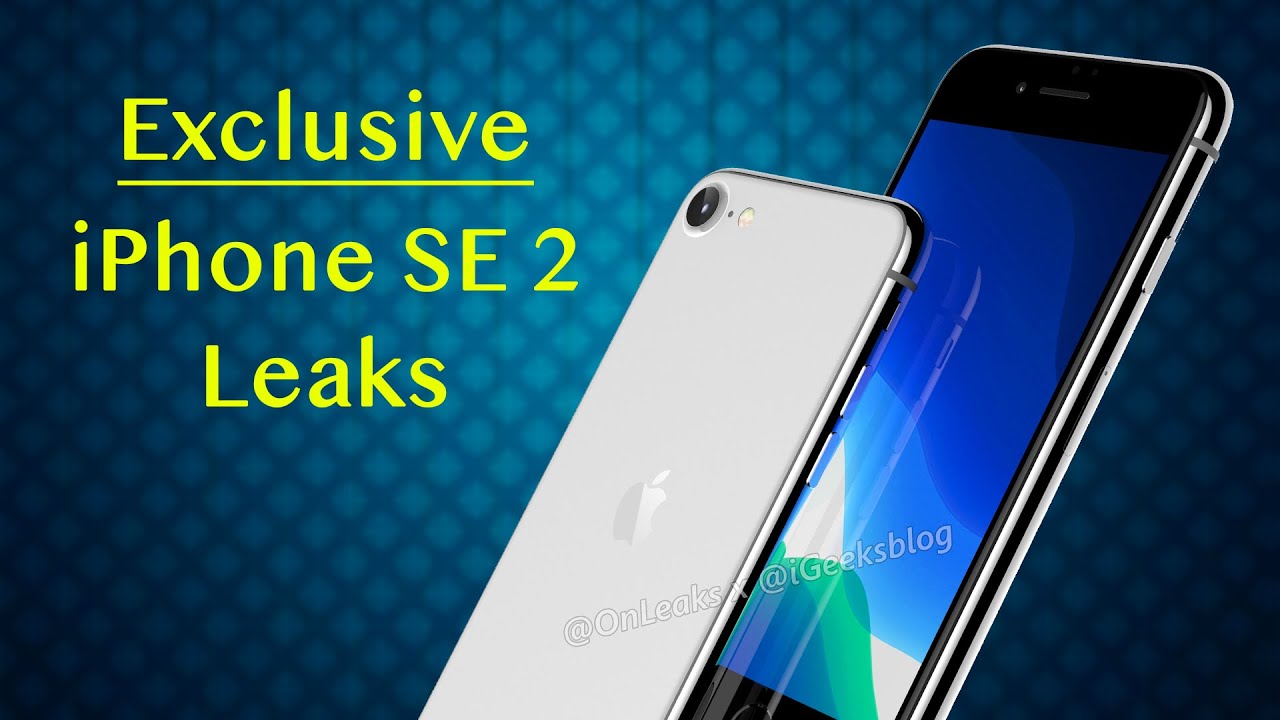