Last week Apple announced the new iPad Pro 2020 along with an updated MacBook Air. The new device is powered by the A12Z Bionic chip but the highlight of the launch was the Magic Keyboard that comes with touchpad support.

Soon after the launch of the iPad Pro, iFixit got their hands on the device and tore it down to see if the new device is repairable. They have already done a teardown of MacBook Air and gave it 4 out of 10 on the repairability scale. However, the iPad Pro managed to score 3 out of 10 due to the complex assembly and a lot of glue. 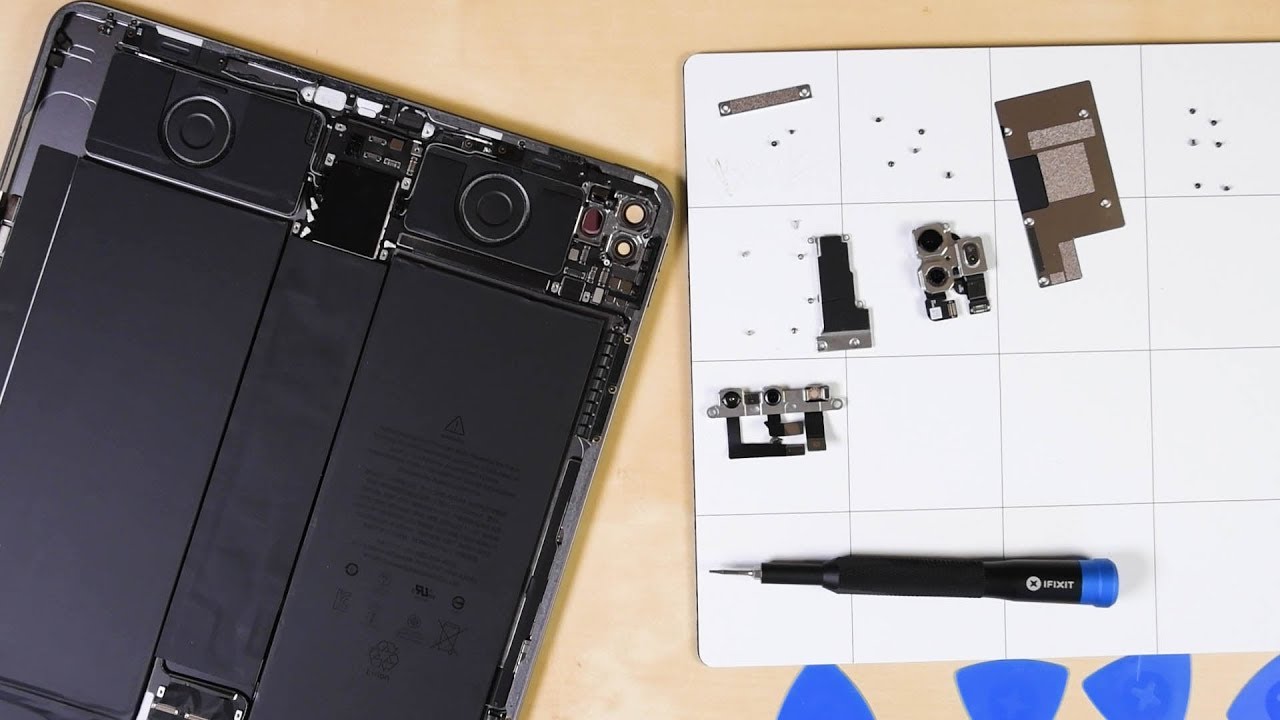 While 3 is not exactly impressive, it’s still better than the older variants of the device. Apple has a history of making unrepairable hardware but at least the company has made some progress but it still leaves much to be desired.