Revealed through a tiny teaser on their YouTube channel,  the beloved development studio is working with film company MGM to bring gamers a next-gen game based on the James Bond IP. 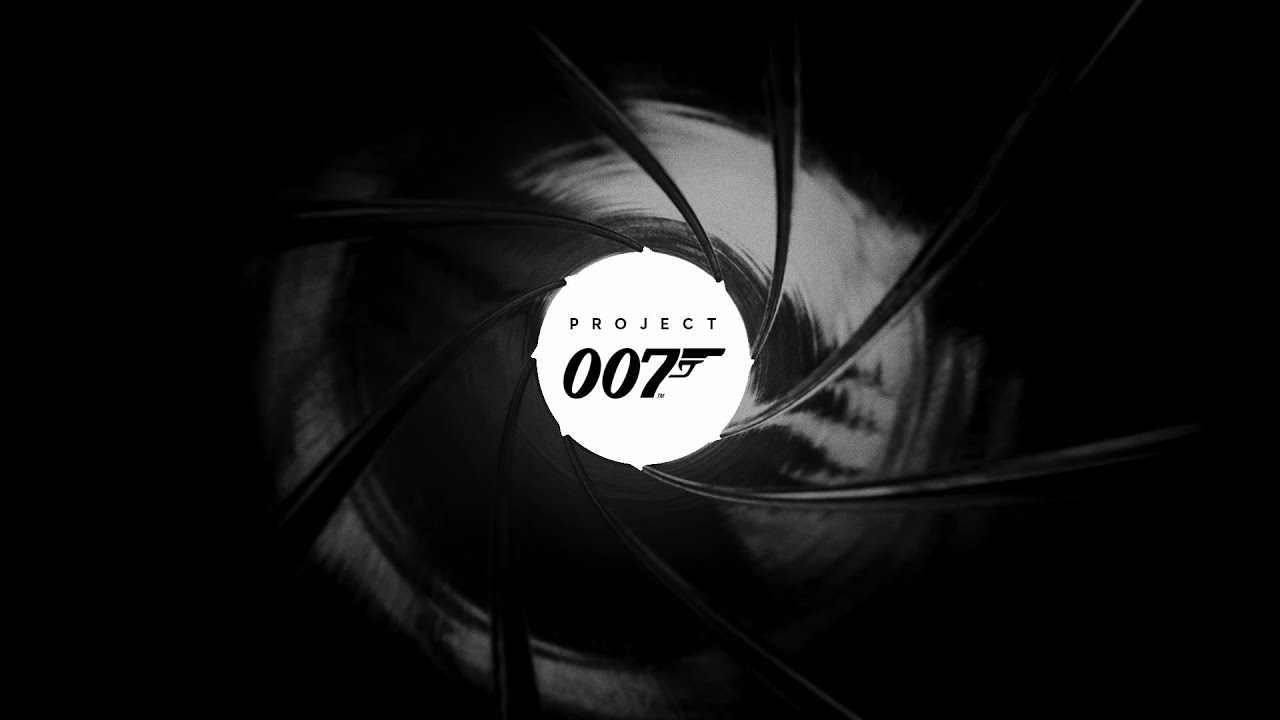 No new details were shared from Project 007, only a short animation of the iconic intro gun barrel complete with the unforgettable music. Will it feature Daniel Craig? Will it follow the new female 007? Nobody knows except the developers, publishers, rights holders and those with insider information.

“Project 007 (working title) is a brand new James Bond video game with a wholly original story. Earn your 00 status in the very first James Bond origin story, to be developed and published by IO Interactive,” reads the description.