Songbringer is a science fiction action role-playing adventure with swords, secrets, dungeons, bosses and a wealth of other content. You play the role of protagonist and accidental hero, Roq Epimetheos. With a propensity for partying and making music, he cruises the galaxy with his skybot Jib aboard the ship Songbringer, searching for verdant planets absent the presence of galactic police. This is where life gets complicated. When Roq finds the nanosword hidden in a cave on Ekzera, he unwittingly awakens an ancient evil. Now it’s up to Roq to stop it. 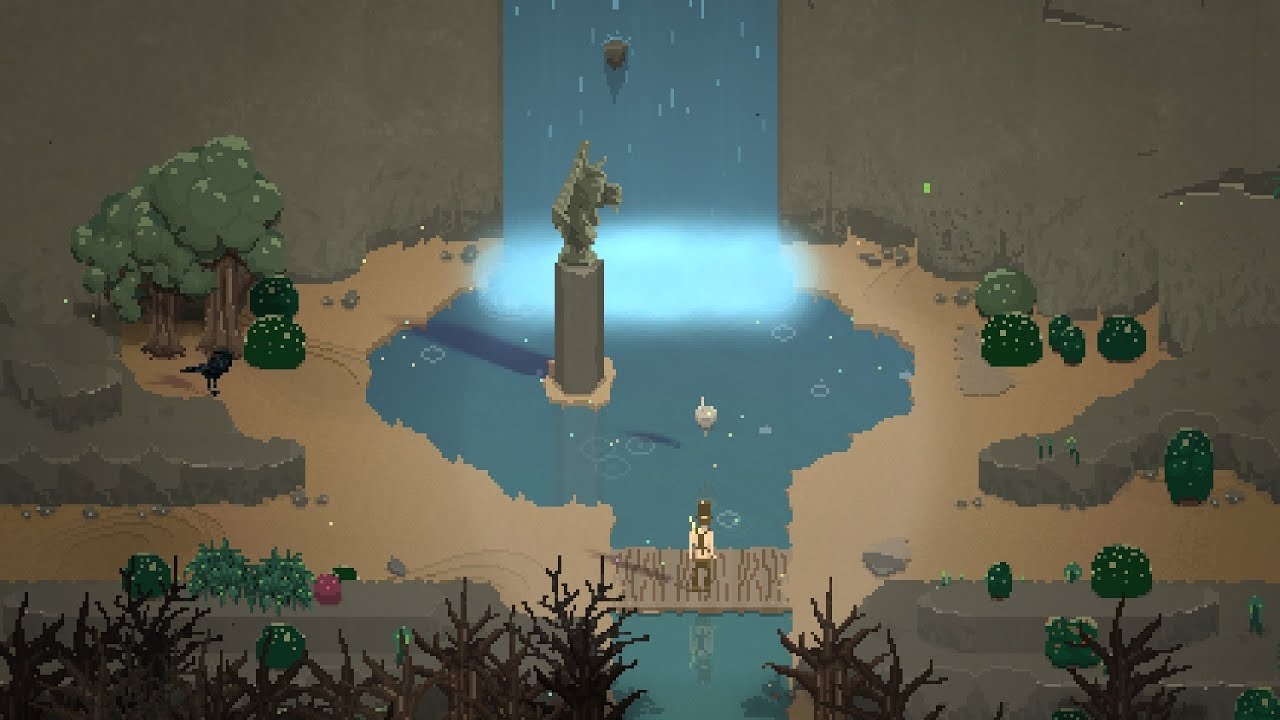 We were fortunate enough to speak with the game’s creator, Nathanael Weiss, on the process behind the game. He’s the one-man-studio working on Songbringer and composed its soundtrack and its visuals. During the interview, Weiss discussed games like The Legend of Zelda and his inspiration for the project. We also spoke about the challenges smaller developers face in the games industry today and how they can overcome them.