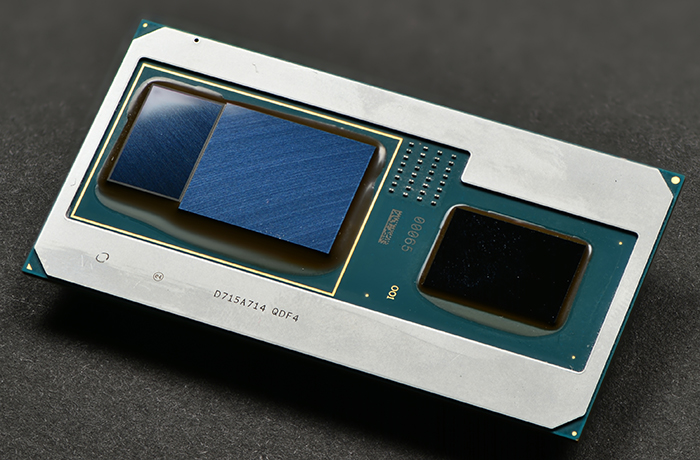 This new solution from Intel brings together a quad-core Intel CPU, Radeon RX Vega M graphics and 4GB of dedicated HBM2 using Intel’s Embedded Multi-Die Interconnect Bridge (EMIB) technology. EMIB will act as the high-speed information bridge between the GPU and HBM2 and reduces the usual chip footprint to less than half that of discrete components implemented separately.

Intel mentioned that HP and Dell will be releasing PCs based on this new chipset soon.